Schoolkids on strike for the environment: Will they save the world? Are climate summits helpful – or must we all just consume less? Guests: Anjali Ramakrishnan (MCC, Mercator Institute on Global Commons and Climate Change), Quang-Anh Paasch (Fridays for Future), Alan Posener (Die Welt) 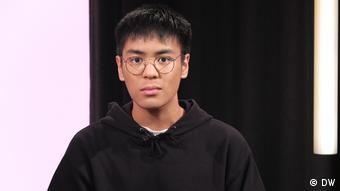 Quang-Anh Paasch is spokesman of the Berlin section of "Fridays for Future". He believes:
“Change is coming - through the hope we give the people.” 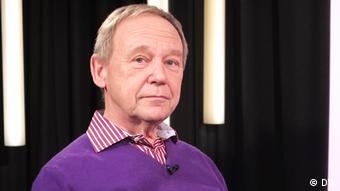 Alan Posener is a commentator for the Daily newspaper „Die Welt“. He argues: "A bunch of middle-class kids skipping school doesn't make a youth revolt. And stopping climate change needs more than a revolt. It needs good ideas and politicians who can get majorities for those ideas." 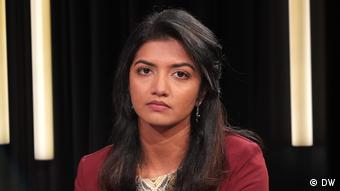 Anjali Ramakrishnan is currently a fellow at the Mercator Institute on Global Commons and Climate Change. She thinks:
"Emerging countries like India or China must take advantage of the growing middle and upper class to balance their climate and development priorities."

Ed Sheeran and Coldplay were also among the various artists who performed on Saturday at the worldwide concert highlighting climate issues and poverty.

Fridays for Future: Climate strikers are back on the streets 25.09.2020