Tito Hunts Down his Opponents

Socialist Yugoslavia persecuted dissidents around the world: in Canada, Australia, UK, and the USA. However, Belgrade’s main focus was on the Federal Republic of Germany. 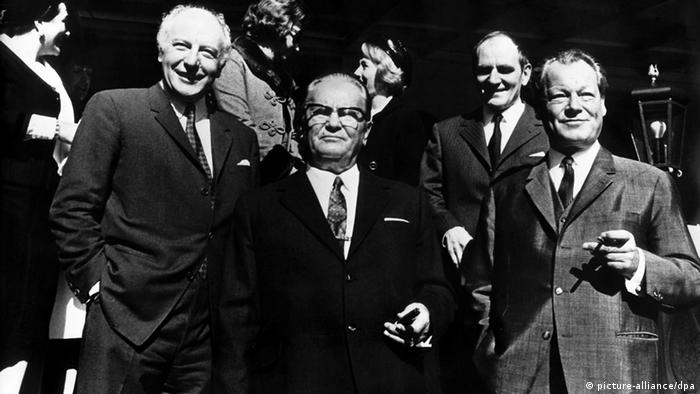 The dictator was reportedly beside himself with rage when he realized that he had been challenged: Yugoslavia's socialist despot Josip Tito Broz and his multi-ethnic state of Yugoslavia had been called into question by 19 young men fighting for an independent Croatia. They called themselves the "Phoenix Group," after the mythical bird arising from the ashes, and were as theatrical and megalomaniac as the supreme comrade Tito himself, who loved to consort with beautiful actresses from the West. They had come to Europe from Australia, a stronghold of exiled Croats. In June 1972, with weapons from Austria probably paid by Croatian exiles in Germany, they instigated an uprising against Yugoslavia’s socialist rulers in Bugojno, a Bosnian town at the heart of Tito's multi-ethnic state of more than 20 million people. The group was welcomed by the local Croats, who were no less nationalistic and sometimes even politically right wing, who would rather live in an independent Croatian state than in Tito's dream of “brotherhood and unity” of all the South Slavic peoples.

It took several thousand Yugoslav troops and police to crush the rebellion, and seven soldiers were killed. The “Phoenix” fighters crossed the Austrian-Yugoslav border on 20 June. Just four weeks later, on 21 July 1972, Tito decreed that such a thing should never happen again and signed a directive launching the fight against his opponents. 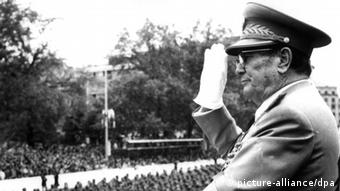 Couched in the finest Communist jargon, it declared a “special war” on "internal forces in these countries," in other words, the regime’s opponents in exile. Most of them were Catholic Croats who rejected the socialist Yugoslavia and still mourned the state that they had briefly had with the help of Nazi Germany during the Second World War.

Most Croats abroad had, however, by now also become familiar wit the benefits of freedom, democracy and the rule of law in the American sphere of influence during the Cold War. Most exiles groups pursued their goals by peaceful means. But Tito's intelligence organs made ​​no distinction, hunting dissidents from Yugoslavia and leaving a trail of blood through West Germany. In their joint documentary Victims of the Yugoslav Secret Services - The Search for the Truth, Deutsche Welle and Bayerische Rundfunk chart this incredible series of murders: By the time the Berlin Wall fell, Yugoslav agents had been involved in the murder of at least 29 opponents of the regime. Most of the killings remain unsolved today. 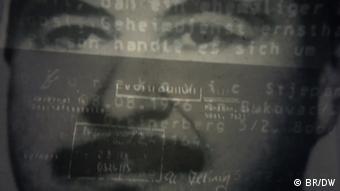 Stjepan Djurekovic was a senior official in the Yugoslav oil industry - until he fled to Germany. There he was targeted by the Yugoslav secret service: They thought he knew too much and had probably also worked for Germany’s foreign intelligence service, the BND.

Only in the case of Stjepan Djurekovic, a Croatian exile killed in a garage in the Bavarian town Wolfratshausen in 1983, has anyone been charged. Another Croatian exile, Krunoslav P., was convicted of his murder and is still in jail. Now two more former Yugoslav intelligence agents, Josip Perkovic and Zdravko Mustac are due to appear in court in Munich on October 17, 2014, accused of having arranged Djurekovic’s assassination.

End to the Perkovic saga?

After months of wrangling with the EU-Commission, Zagreb will extradite former secret police chief Josip Perkovic to Germany on the basis of a European arrest warrant. (23.01.2014)

Zdravko Mustac, the former head of the Yugoslav secret service, has been extradited to Germany where he is wanted for the murder of a Croatian dissident in 1983. (19.04.2014)