The Senegalese legislative elections take place on Sunday, with President Macky Sall's coalition facing two strong challengers. The polls are seen as a test for presidential elections slated for 2019. 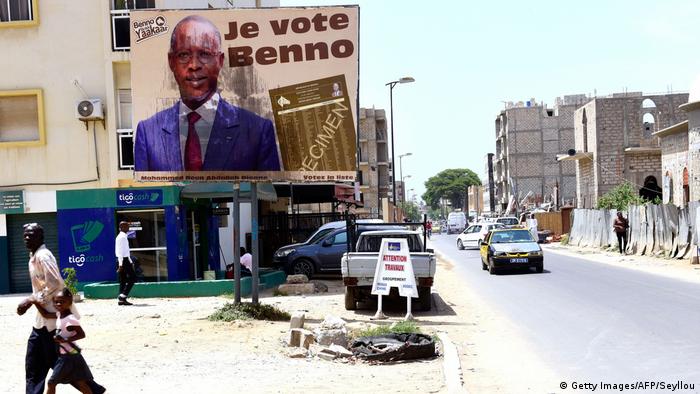 Sunday's legislative elections will select 165 lawmakers for Senegal's parliament, a body which has less power than the president under the Senegalese Constitution. The polls represent the first test for President Macky Sall since winning office in 2012 and are considered a signal of support before the country's presidential vote slated for 2019, when Sall's seven-year term is up.

"We aren't talking any longer about July 30, but of 2019," said Prime Minister Mahammed Boun Abdallah, an ally of President Sall, at a recent rally.

One of the main coalitions opposing Sall is being led by 91-year-old former President Abdoulaye Wade, who recently returned to the political scene. Wade was president of Senegal from 2000-2012. Many observers believe that Wade is gunning for the presidency in 2019 so that he can grant amnesty to his son, who was exiled to Qatar after being convicted of embezzling $200 million (170 million euros).

Wade's supporters recently clashed with police, who stopped them from holding a rally at a square close to the Presidential Palace. 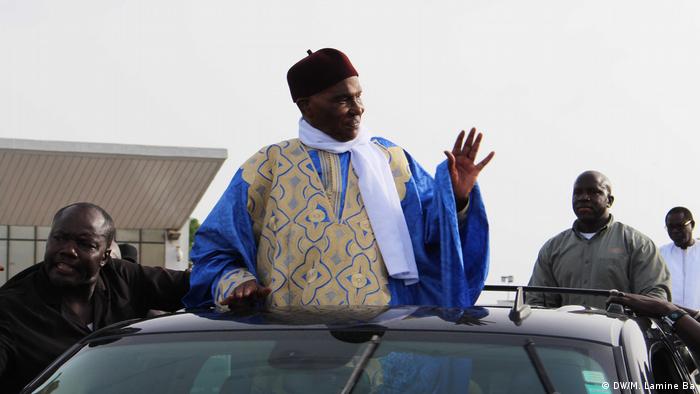 Abdoulaye Wade, the former president of Senegal, is back on the political stage

"What we are doing is in the interest of the country. We take our responsibility so that people vote and make Macky Sall - who has destroyed Senegal - leave," he said after the failed rally.

The other coalition challenging Sall is being led by Khalifa Sall (no relation), Dakar's popular mayor, who has been in detention as he awaits trial for the alleged misappropriation of $2.85 million (2.7 million euros) in funds from the city. He has repeatedly been denied bail and many of his supporters have accused Sall of pursuing the charges against the mayor in order to weaken his chances in the election.

"Everywhere, I see the harmful effects of the policies of [Macky Sall's] regime which have pushed our nation to disaster," Khalifa Sall wrote in a letter from jail.

Many residents of the county's capital, Dakar, understand the importance of Sunday's polls. Xuman, a rapper and a performer, is dismayed by the number of campaigns that have been offering money to poor residents for their vote.

"Unfortunately there is a lot of poverty in the suburbs, so the temptation is strong to support a politician just to get money," said Xuman. "The money is being distributed in exchange for a promise to vote [for the candidate]."

With just one day to go before the election, many of the promised biometric ID cards needed to vote have not been delivered. 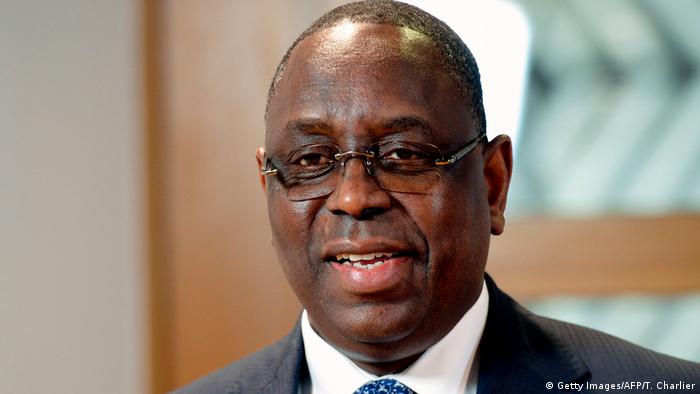 President Sall went to the country's constitutional council last week to ask them to relax the rules so that people without the cards could use other forms of identification to cast their ballot. Many political parties and opposition coalitions denounced the last-minute move, as it could open up the election to fraud, but the request was subsequently granted.

Even though Medoune Magasouma did receive his voting card, many of his family members did not. The Dakar resident is nervous about how the elections will turn out.

"There are so many problems that we have no guarantee that we will have fair elections," he said.

The police have had their hands full keeping the supporters of the opposing camps apart, leading to the deployment of tear gas and numerous arrests. Eight people were killed when campaign violence broke out at a football match earlier this month. All sporting and cultural events were subsequently called off until after the elections.

Eight people have been killed in a Dakar soccer stadium after a wall collapsed onto clashing fans, triggering a stampede. Football brawls and deadly accidents are common in Africa where safety standards are quite low. (16.07.2017)

Following his victory, French President Emmanuel Macron's communications advisor has been recognized as a key component of Macron's success, and is even considered a role model to young African women. (15.05.2017)

Senegal's electoral commission has said the ruling coalition has failed to hold on to its absolute parliamentary majority.