Chad's interim parliament, built to prepare the country for civilian rule, has finally been announced after a five-month wait. But is the National Transition Council merely window dressing for the military junta? 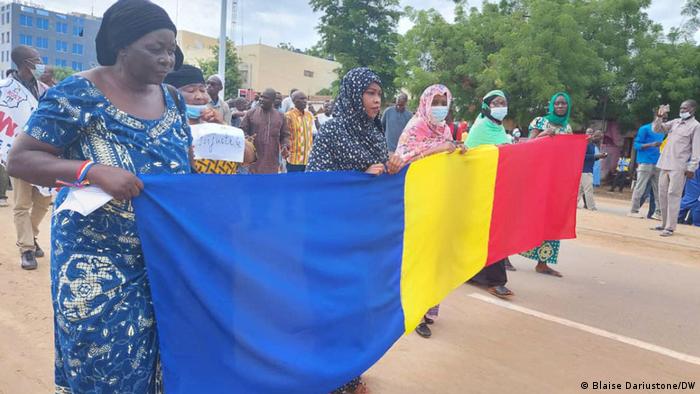 Chad's military junta — which emerged after the death of longtime ruler Idriss Deby Itno — named the 93-member assembly. The CNT effectively replaces the former national assembly which existed under Deby's regime. For now, Chad is ruled by a military junta.

Deby, who was killed under unclear circumstances in April during military battles with the Front for Change and Concord in Chad (FACT) rebel group, was succeeded by his 39-year-old son, Mahamat Deby, a general in the Chadian army. 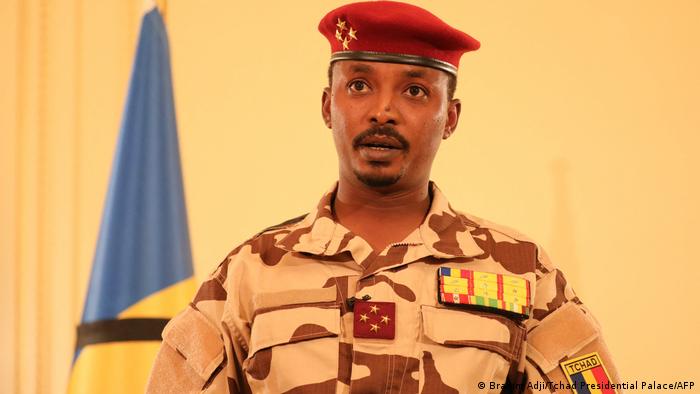 Some members of the CNT are relatively unknown in Chadian politics, while some have standing.

Among the known figures are the former president of the national assembly and current speaker, Haroun Kabadi, and former Prime Minister Kassire Coumakoye.

"The CNT will have independence, because, when it comes to voting on texts, no one will come with arms and chains to ask us to vote on this or that text," Romadoumngar told DW. "We are not going to vote on a constitution that will simply be applied in the National Transitional Council."

Former Deputy Beral Mbaikoubou told DW that the CNT's work would be more transparent, and would prepare Chad for a return to civilian rule.

"The strength of our institutions has been undermined for several years because the powers were all concentrated in the hands of a single individual," Mbaikoubou said. "Therefore, all these texts must be groomed and especially the fundamental law, the Constitution of the Republic, must be rewritten."

Critics say it took the regime five months to name the interim parliament — for a mandate of 18 months. In the meantime, there has been no sign of movement on the "national dialogue".

"The delay in setting up the CNT will have an impact on the declared timetable. It will be impossible to meet the 18-month deadline," Chadian political analyst Ousmane Houzibe said.

Criticism has also been launched at the makeup of the CNT itself: It consists of at least 30% members of the previous National Assembly, 30% women and 30% young people. 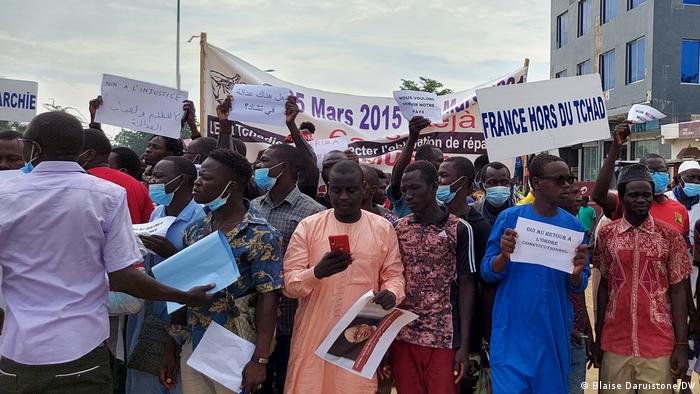 Wakit Tama, which campaigns for a return to civilian rule, protests in Chad's capital

But no one from the main opposition alliance, Wakit Tama, which campaigns for a return to civilian rule, has been included in the CNT.

"The CNT is an echo chamber. There won't be any change," said Yaya Dillo, a veteran socialist activist.

"It will be no different from the old National Assembly, and that skews the much-expected dialogue," said Max Loalngar, Wakit Tama's spokesman and head of the Chadian League of Human Rights.

"The question is: Will some of the members who are in there — will they really stay in the parliament?" said Helga Dickow, a Chad specialist with Germany's Arnold Bergstraesser Institute. "At the moment, we have haven't got a clue if this parliament has got any influence at all."

General Mahamat Deby, who has the backing of former colonial power France, has not ruled out an extension of military rule if conditions for restoring civilian rule are not met.

His father's regime has been described as authoritarian and intolerant of dissent.

Skirmishes and armed fights between forces loyal to Deby and FACT fighters threatened to throw Chad into turmoil earlier this year. But the Wakit Tama group wants a swift return to a civilian-led government. 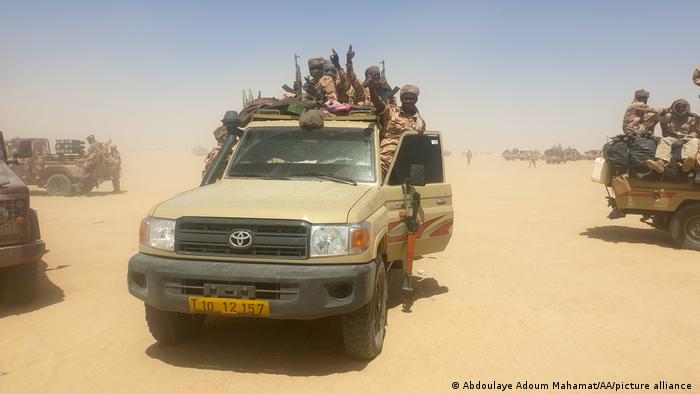 Chadian forces criticize the France-supported G5 Sahel coalition, but the military has also been used to quell internal rebel forces such as FACT

"Some quite-heavyweight members of Wakit Tama said they would join the CNT," Dickow said, pointing out that former opposition party members are involved — including outspoken ones. But she fears that their presence there is merely something that the junta can show off to international observers.

"I would say they are toothless tigers in the new government," Dickow said. 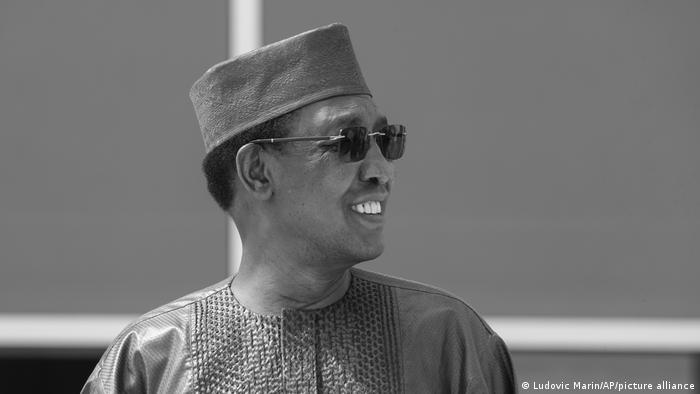 Chad's military has been a vital component of the G5 Sahel Joint Force, which was assembled to fight terrorism in the region. And while Dickow believes neighboring states like Niger and Nigeria are not interested in seeing Chad collapse, the younger Deby still must build up relations with neighboring and regional leaders, despite being groomed for this role by his father.

"It certainly is a weaker regime, because the younger Deby now hasn't got all the power and international relations his father had," she said.

Idriss Deby took power in a coup decades ago and died fighting against rebels trying to oust him. Over 30 years, Deby has been a maverick figure in the Sahel region, with friends in the West but enemies close to home.