The rise of political bots on social media | World | Breaking news and perspectives from around the globe | DW | 06.08.2016 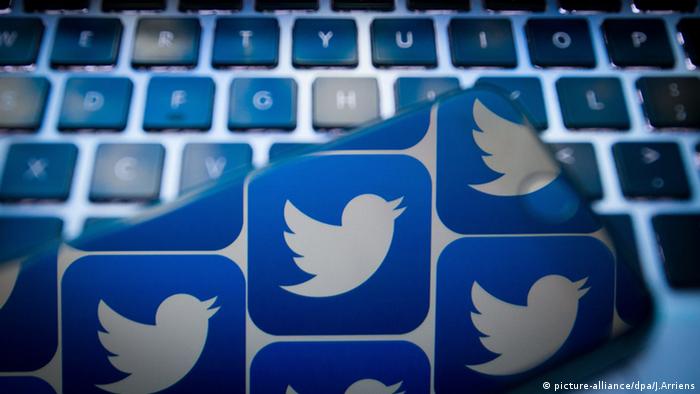