The Restless Republic: Germany before the Election

Germany is just days away from a major political transition. No matter who wins the federal election later this month, change is on the way. 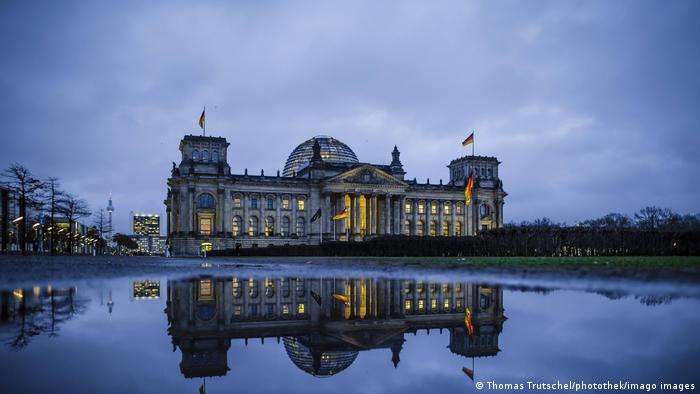 The new government must deal with a number of serious problems, including the effects of climate change.

Germany is just days away from a major political transition. No matter who wins the federal election later this month, change is on the way. What are the major problems that Germany must deal with? Where does the country go from here? For this documentary, we interviewed a number of average Germans, and they told us about the issues that are important to them. Germany is now dealing with the effects of climate change. The recent floods in western Germany have put this situation front and center in the election campaign. Our reporters went to areas that were hit hard by flooding, and talked to two people who have directly experienced the consequences of climate change: Verena Bachus and Raphael Rill were forced to leave their homes, and now live in emergency accommodations. Their experience with the flood and its aftermath will shape how they vote. 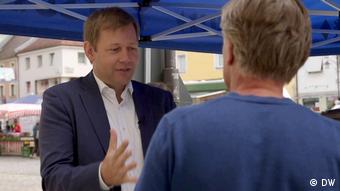 In Bavaria, CSU MP Thomas Erndl says above all, climate protection must be affordable. Erndl is locked in a tough re-election campaign in his consituency in Deggendorf. the In the 2017 federal election, the town had the state's highest percentage of voters for the right-wing nationalist AfD party. Erndl is trying to win back these voters. To do that, he has to walk a political tightrope. 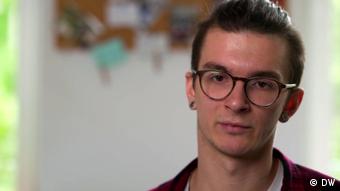 "Fridays for Future” activist Pierre Zissel says "There's no lobby for young people." Those aged 18 to 30 make up only ten-percent of the electorate -- so it is older voters who determine the fate of young people. Zissel is a university student, and lives in the central German city of Erfurt. He's committed to climate protection, but doesn't want to get involved in politics. He says it's too complicated, tedious and difficult, and sees the change the young can bring as something that takes too long. 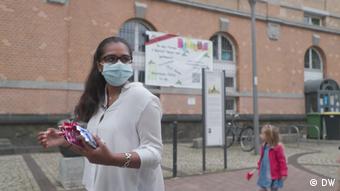 Hibba Kauser is a 21-year-old SPD politician in the city of Offenbach, near Frankfurt. Kauser is of Pakistani heritage, and was born in a refugee center in the state of Brandenburg and knows how hard social exclusion can be. She says that many Germans have a real problem with people who "look different." She adds that it's hard for such people to get ahead because they are not represented in the political system, and instead they experience discrimination. Kauser wants to change all that.

People who live in rural areas also believe that they've been left behind. Lots of young people have simply packed up and moved to cities. It's also difficult for many companies to set up new businesses in the countryside.

Throughout Germany, the gap between rich and poor is growing. Many of difficult means no longer bother to vote.

Have elections become merely an elitist exercise for the wealthy, the white, and the old?