The reluctant farewell to corporal punishment

30 years ago the UN passed its Convention on the Rights of the Child. But caning and beating remain common practice in many parts of Africa – in rare instances this can have fatal consequences. 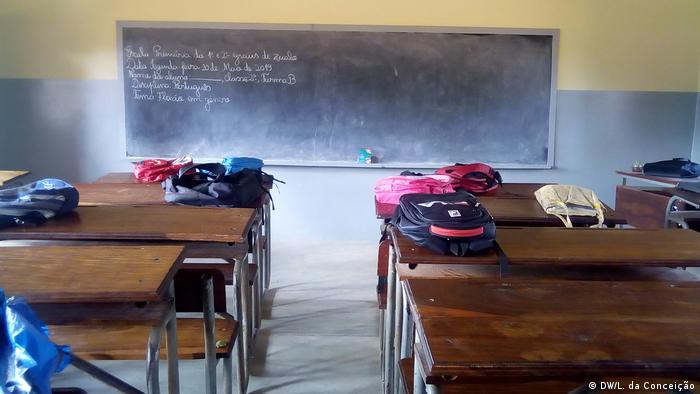 Nyabenda Emmanuelle and her husband Misago Jean Mari are still in shock. They live in the Kinama neighborhood in Burundi's capital Bujumbura. When Nyabenda got home from a day of work in the field, classmates of her daughter Shadia told her the terrible news – Shadia had fainted at school and was unconscious.

When Nyabenda arrived at the school, her daughter's teacher blamed her for what had happened – she should have informed the school that Shadia was sick and should not be beaten. Shadia had in the meantime been brought to the hospital – but she died on arrival. 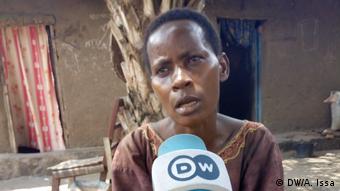 The exact details of Shadia's death remain unclear. The teacher, Shadia's father Misago told DW, disappeared after the death, and the school director was taken into police custody for three days, but was later released. The Kinama authorities justified the release by alleging that Shadia had epilepsy and died as a result of the condition, something which her family disputes. "She was healthy and she had a good character," says Shugwejimana, Shadia's sister.

According to the family, the young girl's body was covered with bruises and she was bleeding from the nose. A classmate described the situation to the family, says Shugwejimama. According to the classmate, Shadia had been called to the blackboard to answer a question. When she couldn't answer the question correctly, the teacher struck her with a cane on her neck, her waist and her back. "When she went back to her seat, she fell down, became unconscious and wet herself," Shugwejimana told DW.

Grave consequences for the child's development

That a beating in school ends in a tragic death, is probably the exception rather than the rule. But the use of corporal punishment as a parts of a child's upbringing generally comes with grave consequences for the child, says Goro Palenfo from the International Bureau of Children's Rights in Burkina Faso.

The social worker believes that it makes little sense to differentiate between stronger or lighter beatings. "Because it always brings an entire pallette of consequences with it, both physical and psychological." Moreover, the practice isn't restricted to schools. "Corporal punishment is tolerated in the society. Beating and caning are also used at home, within the family." 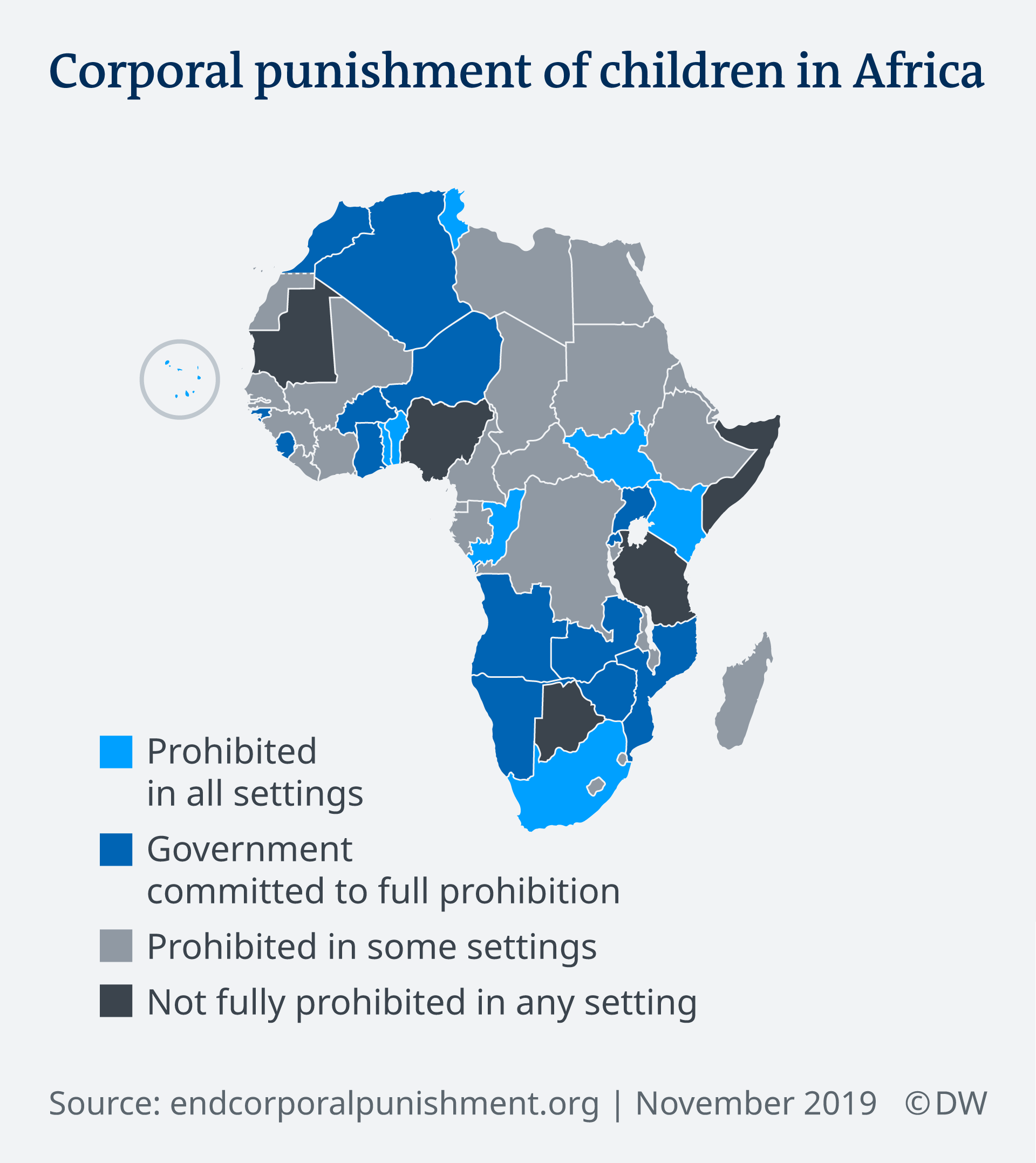 It requires more than just a change in the mindset to end the practice says Sonia Vohito from the Global Initiative to End Corporal Punishment. Firstly, it would be important to make corporal punishment illegal. Because even if only a few cases were reported, the child would be protected by the law. "Laws strengthen the lobby for child protection and they act as deterrents," Vohito explained.

Vohito finds that positive examples of how children can be disciplined and raised are much more effective that deterrents. "We have to show how well we can raise children without corporal punishment and that this doesn't lead to a lack of discipline."

Passing and implementing laws that prohibit corporal punishment can take time. Oby Ezekwesili, Nigeria's former education minister and co-found of the #BringBackOurGirls campaign explains what the situation is like in her country: "We have a child rights act that was passed and needed to be domesticated in the different states of the country. Most of the states in the southern part of the country have domesticated it, in other words, passed their own state act complementary to the federal act. But a number of states in the North have not done so," Ezekwesili explained. 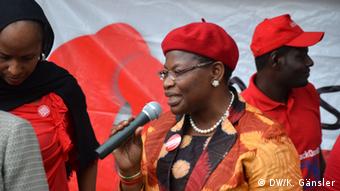 "The fact that criminality is not punished and that people can get away with harming children and a society that does not take care for its weak and vulnerable, that is a dangerous trend," Ezekwesili argued.

30 years after the passing of the UN Convention on the Rights of the Child, only eight African countries have actually made corporal punishment illegal.  South Africa is the most recent country to pass the law, with the constitutional court  ruling that the beating of children infringes on the constitution. Both in Burundi and Burkina Faso, corporal punishment continues to be allowed at home, even though the Burkina Faso declared that it had the intention of passing the ban.

Africa's population is growing rapidly. The high birthrates present the continent with an enormous challenge. However, a study found that the number of children is declining as education, health and jobs rise. (11.07.2019)