The potential impact of Brexit on Africa

The UK referendum on whether to stay in the EU will have an impact far beyond Europe. Africans are also watching closely - and have to prepare to deal with the vote's consequences for themselves as well. 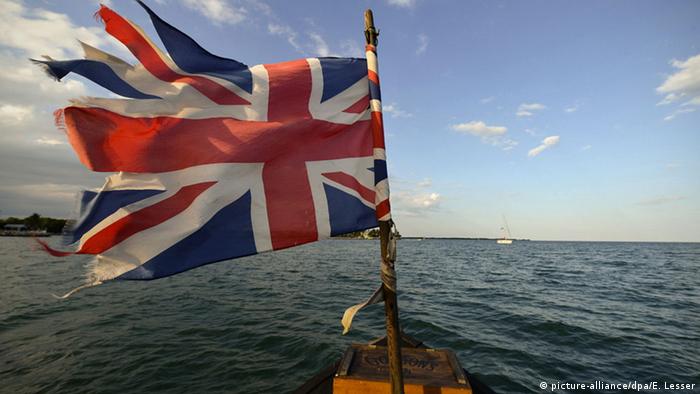 What does Brexit - the withdrawal of Britain from the EU - have to do with Africa? A lot, says Uzo Madu, a British citizen with Nigerian roots. The blogger told DW that Africa played an important role for Britain when it joined the EU. When Britain's colonial empire ended, the economy faltered as well. "I think Africa was a strong motivation for the European integration process. Also, in the context of Britain, its withdrawal from the empire and declining economic strength due to this made the move towards the European experiment somewhat inevitable," says Madu.

She also points to the historical importance of British EU membership for the country's former colonies: "If we look at how Britain joined the EU in the early 70s, it also meant that also Commonwealth Africa would now join the EU-Africa relations club. The British ascension agreement included a lot of provisions about Commonwealth African countries who were able to get EU preferential trading schemes."

Madu's Brussels blog "What's in it for Africa?" examines the impact of EU policy on Africa. "From what I've read and what I know is that overall there doesn't seem to be much in Brexit for Africa," she says.

The latest polls for the Brexit referendum suggest the vote will be close. British society is divided, and British citizens with African roots are no different. Many are asking themselves: What impact will Brexit have on Africa? 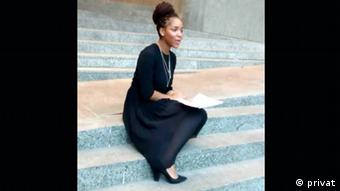 What will become of trade relations?

Initially, Brexit would fundamentally change contractual trade agreements between Europe and Africa, says Robert Kappel, Africa policy expert at the GIGA Institute in Hamburg. "Nevertheless, I assume that in the event of a Brexit, the British government will proceed pragmatically and uphold existing contracts within the framework of the Cotonou Agreement."

However, developmental cooperation will have to be restructured. The EU is Africa's most important donor in the area, and Britain - due to its colonial past - contributes much of its aid.

"The UK's position within the EU, being one of the more consistent development aid donors, but also providing some of the biggest budgets towards EU development aid, I think that could have quite a substantial impact, not only on the amount of development aid that's given to sub-Saharan Africa but also the way that it's spent and its effectiveness," says Madu. Moreover, warns GIGA's Kappel, British expertise in questions of EU developmental cooperation would no longer be available. 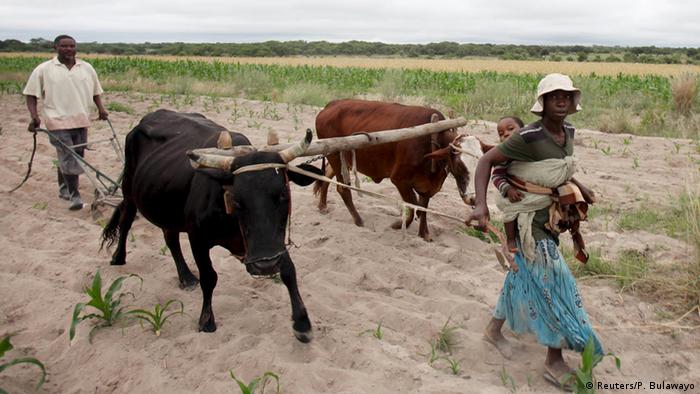 African farmers have long complained about the Common Agricultural Policy

EU agricultural policy at the expense of African farmers?

Might Britain - should it leave the EU - increase its military engagement in Africa in the future? Kappel thinks it highly unlikely, although, he points out, the country could theoretically react more quickly to a crisis as a bilateral partner than as a member of the EU. "I don't think that they will follow France's example and set up bases all over the African continent." The financial burden alone would preclude such a commitment, says Kappel.

Britain as a role model on the question of independence

The topic of Brexit is also being hotly discussed in Africa itself. On the DW Huasa department's Facebook page, Anwar Muhammad of Nigeria comments: "When a country as strong as Great Britain leaves the Union, it will no longer be able to stand on its own." Tanzanian Muharami Salim sees Brexit as an opportunity for Africa - on the DW Swahili department's Facebook page he writes: "Maybe it will provide a good opportunity for us Africans to think about how we, too, can become more independent."

The only thing that is clear is the fact that a British withdrawal from the EU would bring far-reaching changes for Africa. Yet, like so much in the Brexit debate, all prognoses for the future are, above all, speculative.

Polls in Northern Ireland suggest voters will opt for the UK to remain in the EU. A Brexit vote could seriously undermine the peace process. Peter Geoghegan reports from Belfast. (19.06.2016)

Scotland is keeping a close eye on the UK's EU referendum - a vote to leave could reignite the issue of Scottish independence. Peter Geoghegan reports from Glasgow. (18.06.2016)