The Masters: Can Spieth repeat his dream 2015?

The tournament of dreams at Augusta National returns to begin the major season for the world's golfers. Jordan Spieth and Jason Day lead the pack as the best on the planet and both want the green jacket. 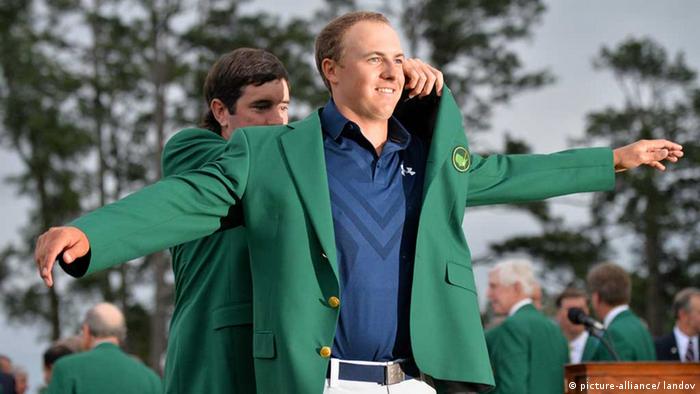 After shooting to fame at the 2014 Masters, before winning his first ever major at the Augusta National course a year later, Jordan Spieth, despite a 2015 to remember, is not the favorite to win the green jacket this year.

"So now, for me, isn't Jason (Day) the favorite in my mind? So nice - he can be the favorite. I'll go ahead and we'll just do our thing," he joked with reporters on Tuesday before the Champions Dinner, which famously preceeds the start of play on Thursday.

The 22-year old Spieth is still on a high in a year in which he won both the Masters and U.S Open titles, becoming the youngest player since Tiger Woods to clinch his second major title. Despite carrying a green jacket in his luggage, Spieth is arguably playing the worst golf of his professional career, having failed to finish inside the top 10 of a stroke-play event since winning in early January.

"We know we're capable of playing this place," Spieth said, choosing the personal pronoun to reflect the close nature of his relationship with his caddie. "We have proven it to ourselves the last two years.

“I've played the golf course 25, 30 times now,” he said. "Also, I don't know, I've just kind of had an eye for it. I've also studied it from when I was eight years old, certainly the back nine. I love courses where you have to use your imagination and a lot of feel, so I just kind of had a unique eye for it I guess, a passion for it, if you want to say.” 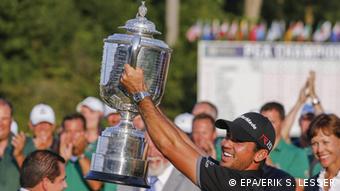 Jason Day is in the form of his life

Five years ago, Jason Day was ready to quit golf after a run of mediocre performances ahead of his first Masters, but after being persuaded to enjoy what might be his one and only time to enjoy the historic tournament, the Australian went on to finish tied for second, two shots off the lead, and he has never looked back.

“I started to love the game again,” Day explained. “It's emotional highs and lows in the game of golf, and times when you're going through very, very rough times and you're hating the game, usually it's because you're not working hard enough, and it was."

Having won six of his last 13 tournaments, as well as collectinghis first major title and the final one of 2015, the PGA Championship, Day is considered the heavy favorite to win his first green jacket, although he is reluctant to admit it himself. “I would enjoy a Spieth, McIlroy, Fowler, Scott, (Bubba) Watson, (Phil) Mickelson Sunday. That would be a lot of fun.” 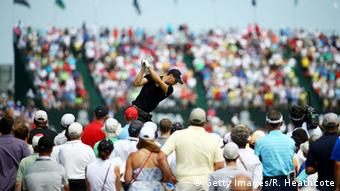 A consistent weekend of play is what Martin Kaymer wants

Germany's biggest hope for a green jacket win from Augusta lies in the capable hands of Martin Kaymer. The world number 50, who won the 2014 U.S. Open and the 2010 PGA Championship, comes into the Masters on a drab run of form, having finished inside the top 10 of just one tour event since the start of 2015.

"The Masters is always a highlight of the golfing season and a perfect way to begin the year," Kaymer said. "This season has not started as I would have hoped, so I want to having four good days of golf at Augusta and see what comes from it."

The Düsseldorf-born right-hander will join Northern Ireland's Rory McIlroy, who is beginning his latest bid to complete his career grand slam, in the final group of the first day's play on Thursday.