The last mile — What failed in the Sulawesi tsunami disaster | Science | In-depth reporting on science and technology | DW | 09.10.2018

The last mile — What failed in the Sulawesi tsunami disaster

When September's tsunami struck the Indonesian island of Sulawesi, residents weren't warned in time. What failed? And what would have worked better? 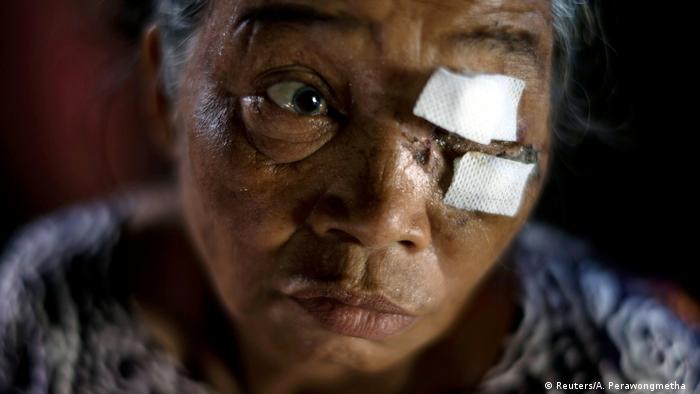 A tsunami victim in Palu, Sulawesi

Less than two weeks after the Sulawesi earthquake and tsunami struck on September 28, the death toll had reached nearly 2,000. And thousands more were missing.

The 7.5 magnitude earthquake triggered a tsunami, with waves up to 7 meters (23 feet) high. A nearby warning system, developed by the German Research Center for Geosciences (GFZ) "worked as planned," according to the organization's director of geoservices.

But local authorities did not tell residents on Sulawesi to evacuate — a failure in the 'last mile' of the warning system. 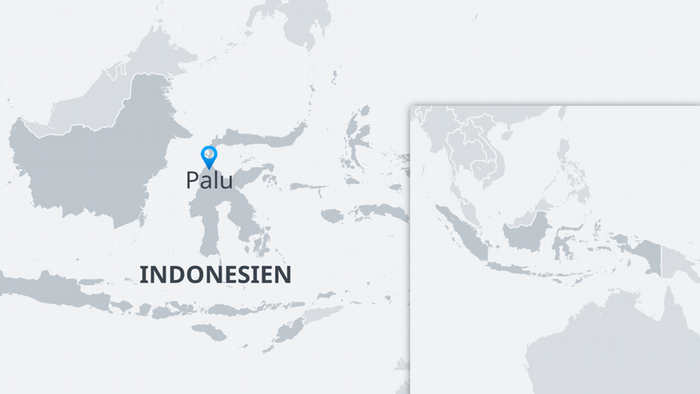 DW spoke to hydrologist Bapon Fakhruddin, who advises governments around the world on tsunami risk assessment.

Bapon Fakhruddin: The tsunami warning was not actually issued properly ... So that never happened.

Do you feel Indonesia's authorities should have issued a warning?

It depends on the level of capability within the tsunami warning center to analyze a threat ... And whether the criteria that needs to be satisfied to issue a warning was met — unless those criteria are satisfied, they will never issue a warning.

Read more: Opinion: Indonesia must better prepare for the next tsunami

There is video footage of a bunch of people standing in a concrete lookout structure as the wave comes in. So they seemed to have known it was coming. And yet there weren't any sirens?

It's because they actually felt the shaking. So that's maybe the reason some people, when they felt the shock, moved to the higher ground. And then they were able to see — "OK, the tsunami is coming" — like we are able to see in all those tragic videos. 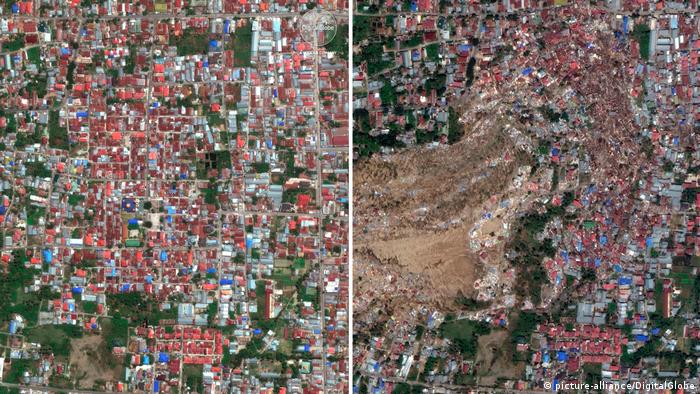 Satellite images show the destruction in the city of Palu

What is the best way to warn people? Is it loudspeakers and sirens? Is it a message to my phone?

We have to have all sorts of mechanisms in place. So if one system fails, other systems are in place as well. The situation in Palu and Donggala was that the earthquake caused the electricity to shut down. And the siren did not function. Then the mobile [telecommunications] towers stopped working.

Can you describe a system that would work? What would that be?

We're currently designing a couple of rapid-alert notification systems for Pacific countries. They would enable you to broadcast to all media — so, social media, like Viber, WhatsApp, Facebook, Twitter, or other mobile communications; siren systems; high-frequency (HF) and very high-frequency (VHF) radio; community radio broadcasts; and low-frequency alert systems. So everything would be able to send out a broadcast within a few seconds' time, with a single button. That would ensure that, even if five out of your 10 systems fail, for instance, you would still have five functioning channels to send out the warning.

Do you have tips for people in tsunami zones? What kinds of things should they have on hand?

Maybe a small radio, if people are living in a very tsunami-prone area. There's also a system that exists where, if your mobile phone is out of radio frequency, it enables you to connect and put out some noise, to send an alert.

Indonesian officials have indicated that many more people may have died in a quake disaster than the current toll, with 5,000 still unaccounted for. Authorities say the search for bodies will end October 11. (07.10.2018)

The death toll from Hurricane Florence, which made landfall in North Carolina on Friday, has risen to 31. Authorities are warning that flooding could persist for several weeks in some areas with the "worst yet to come." (17.09.2018)