The 'du/Sie' dilemma in German

For those learning German, choosing between the informal "du" and the formal "Sie" to address someone can be tricky. But even for native German speakers, it's getting harder to decide - after all, language changes. 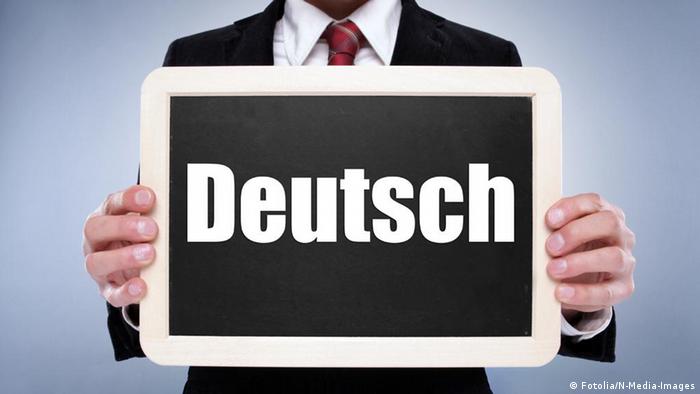 The "du/Sie" choice in German is sometimes a dilemma even for the most sophisticated speakers.

"In private circles, an older person is always the one to suggest to a younger person that they use the informal 'du' as opposed to 'Sie' in conversation," said Hans-Michael Klein, chairman of the German Knigge Society - the country's most respected institution for matters concerning etiquette.

But in professional circles, age doesn't matter - one's position does. "So a boss must always be the one to offer the informal 'du' to his or her employees, regardless of whether they are older or younger," said Klein. "If they are of the same level - both department heads, for instance - then the one with the most seniority offers the informal communication form." That sounds clear enough, you might think.

'Du' is not 'du' everywhere

But the devil is in the detail. In Hamburg, for instance, someone may call someone else by their first name (normally considered informal) while also saying "Sie." A boss may say to an employee: "Markus, könnten Sie bitte…?" ("Markus, could you [formal, second person singular] please...") This is called the "Hamburger du" form and is often found in asymetrical relationships or hierarchies, such as among bosses and their subordinates. But the employee should under no circumstances respond in the same way: He or she is always to address their superior with "Sie", and "Herr" or "Frau" plus surname. 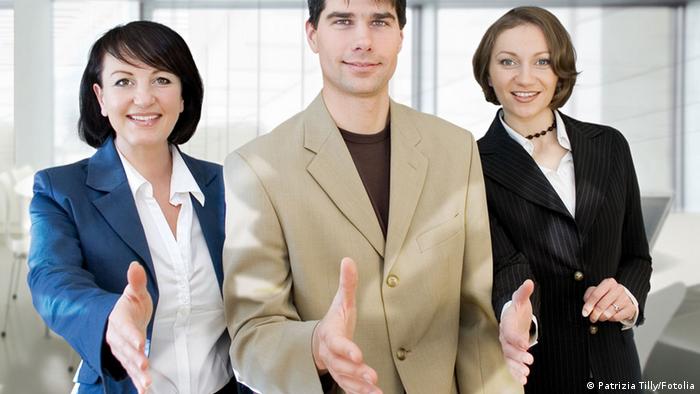 'How do you do?' can be tricky in German

In Bavaria, it's the opposite. A person may be called "du," but the last name is used in combination with it: "Schmitz, are you coming?" [informal construction: "Schmitz, kommst du?"]

Building on this Bavarian style, there's also the "cashier du," the use of which depends largely on the situation. A cashier who doesn't know the price of something yells across the store to a colleague: "Frau Meier, weisst du, was die Birnen kosten?" ("Frau Meier, do you [second person, singular] know what the pears cost?")

Then there's the "Genossen-Du" - the "comrade-" or "fellow-du", used among supporters of the Social Democratic Party. People use it to indicate that they are among like-minded people.

A mirror of society

"Manner of address is and always has been an expression of a changing society and the dynamics of the group of which one feels a part," says Holger Klatte, spokesperson for the German Language Society. In other words, these linguistic conventions are always in flux and are a mirror of society. 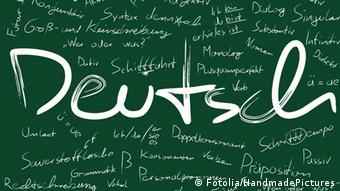 Later still, during the Early Modern period, monarchs would insist on the curious pluralis majestatis manner of address - "er" (he) or "sie" (she) in the singular form, combined with the third person plural verb. For instance: "Haben Eure Majestät wohl geruht? Wünschen Er ein morgendliches Bad?" ("Have Your Majesty slept well? Does He want [plural verb] a morning bath?")

In English, too, "Your Majesty" is very different thing from "Hey, you."

Nowadays, the use of "du" in German is a lot more flexible than it used to be. It's especially dymanic in marketing, where a campaign for an expensive product such as a Mercedes car will employ "Sie" - the formal form - while a discount furniture store may use "du." The latter signifies a sense of community among those who like it homey and cozy. 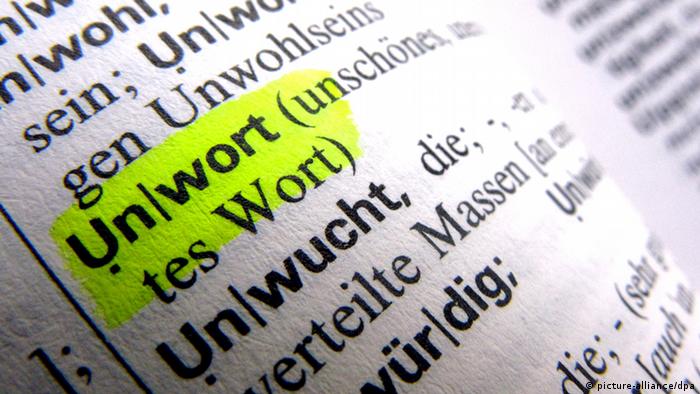 Learning German is a challenge, especially as the language changes

But the use of "du" can also be considered a sign of disrespect, as in the case of Germany's most prominent TV lout, Dieter Bohlen. Several years ago, after Bohlen used the "du" form with a policeman, the officer took him to court. Bohlen defended himself by saying that the use of "du" was normal in his job. The court decided in favor of Bohlen; had he lost, he would have faced a 500-euro ($656) fine.

Then there are other tricky situations, like the shift from "Sie" to "du." Say your boss, after a few glasses of wine at the Christmas party, suggests that you use the informal "du." But what do you do the following day, when everyone's sober and back at the office? Will your boss stick to his or her suggestion, or even remember it?

"My advice is to avoid addressing him or her directly," suggests Hans-Michael Klein. "You could say something like: 'Didn't we want to discuss this or that topic?'" The best thing to do is let your boss take the lead. "Reminding your boss about the 'du' agreement is an absolute no-no," Klein warns.

But whether it's this or other sticky linguistic situations with "du" or "Sie," Hans-Michael Klein has one rule of thumb: Always be appropriate, and don't annoy people or attract negative attention. After all, this is an element of socal etiquette that's universal, and which doesn't just apply to the "du/Sie" question.

Giving the gifted a chance to flourish

They are smart and ambitious, but often bored. Gifted students have a hard time in Germany. The Maximilianeum in Munich, where over-achievers live and study together, is an exception. (03.01.2013)

One of the latest Twitter phenomena is publishing posthumous tweets from famous personalities beyond the grave. So far, so good. But why exactly is the philosopher Friedrich Nietzsche proving to be such a hit? (26.12.2012)

Google and other free translation services on the net enable users to access text in any language, and translation quality ranges from impressive to unintelligible. But it’s improving due to better data and algorithms. (20.12.2012)