One of the latest Twitter phenomena is publishing posthumous tweets from famous personalities beyond the grave. So far, so good. But why exactly is the philosopher Friedrich Nietzsche proving to be such a hit? 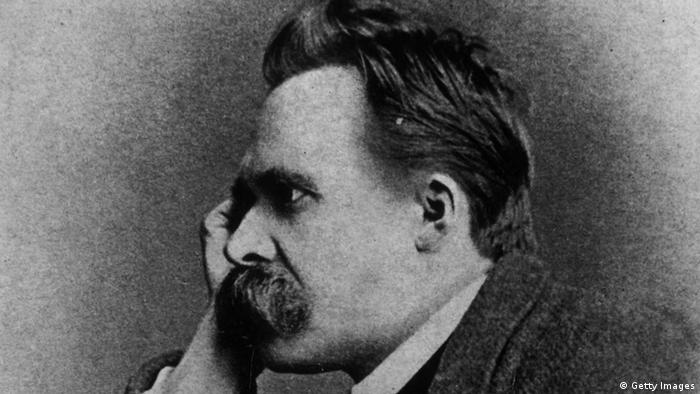 Nietzsche has around 100 active Twitter feeds - an impressive feat for a man who's been dead for 130 years. It's even more impressive when you consider the company he's in: William Shakespeare has a similar Twitter presence; Jesus Christ comes in just a bit higher than Fritz and the Bard combined.

Yet unlike his companions, Nietzsche's words are not the stuff of high-school curriculums or Sunday sermons. Most, if they have heard of the philosopher, did so in college or thereafter.

Perhaps dead German philosophers are in vogue? Immanuel Kant, the father of German enlightenment thought, whose "categorical imperative" is still discussed not only in 700-level philosophy courses at Cambridge, has 15 phantom accounts. Hegel, the brain behind the master-slave dialectic and the author of one of the densest texts in the history of philosophy, the Phenomenology of Spirit, has a paltry single account.

In addition to being one of the most powerful minds in the history of thought, Nietzsche is known in scholarly circles today as a father of the aphorism - or philosopher speak for a tweet - a thought or saying packaged in a concise manner, oftentimes in a sentence or two.

"Without music, life would be a mistake."

"There are no moral phenomena at all, but only moral interpretations of phenomena."

"Talking much about oneself can also be a means to conceal oneself." 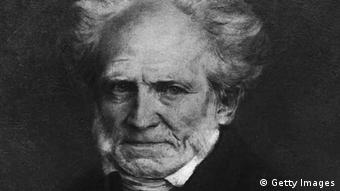 "Nietzsche writes in an engaging way, whereas Kant, for example, writes in dense philosophical prose," said Kirk Wetters, Associate Professor of German language and literature at Yale University. "He's widely perceived as a philosopher of radical (or even macho) individualism. It's ironic, perhaps, that a purportedly individualistic philosophy should end up producing 100 impersonators."

Arthur Schopenhauer, meanwhile, has just 10 phantom Twitter accounts. It was the directness of Schopenhauer's language and thought that impressed the young Nietzsche, something the latter thinker was unashamed to acknowledge.

He called Schopenhauer outright his educator, and he attempted to emulate the immediate and straightforward way in which Schopenhauer wrote.

"Whoever knows he is deep, strives for clarity."

Another two Tweets. And indeed, what Nietzsche didn't take from the long line of German philosophers that preceded him was their wordiness, their long-windedness, their veritable logorrhoea, their - well, let's let Hegel speak for himself ...

"The moral consciousness, qua simple knowledge and willing of pure duty, is brought, by the process of acting, into relation with an object opposed to that abstract simplicity, into relation with the manifold actuality which various cases present, and thereby assumes a moral attitude varied and manifold in character." 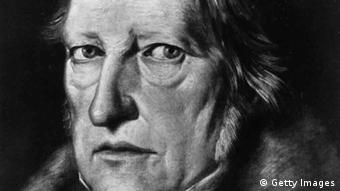 Come again? Such sentences - Nietzsche said it back in his day - are nothing other than a stumbling block on the path of knowledge. A discombubulated array of thoughts that few - philosophy PhD candidates included - could ever hope to comprehend.

And, they wouldn't even have a chance on Twitter. Hegel's sentence there clocks in at 259 characters, including spaces. Tweetable? Forget it - nearly double the 140 allowed. Little surprise, then, that Hegel's stuck at one phantom account.

But does this mean that thinkers today have changed the way they write across the board? Do thinkers have to be tweetable?

According to comments across the web, yes. Comments columns are peppered with the collection of letters and numbers known as "tl;dr." They stand for "Too long; didn't read."

While Kant and Hegel seem to have that problem, Nietzsche's Tweetable aphorisms don't. And in fact, his writing should remain free of "tl;dr" comments for quite some time.

The great philosopher claimed his work would only be understood 200 years after his death - giving us 70 more years to enjoy him. 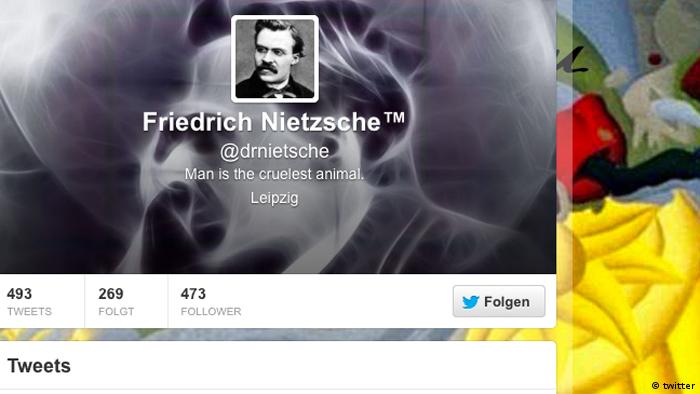 Pope Benedict XVI has joined the micro-blogging website Twitter in eight languages, though he's yet to break radio silence. Apparently confident in his own wisdom, he follows only himself. (03.12.2012)