The dangerous job of selling books in Cairo

Edouard Lambelet's well-known German bookshop is located close to Tahrir Square in Cairo. The bookseller has lived through many conflicts in Egypt, but for the first time, he's now considering throwing in the towel. 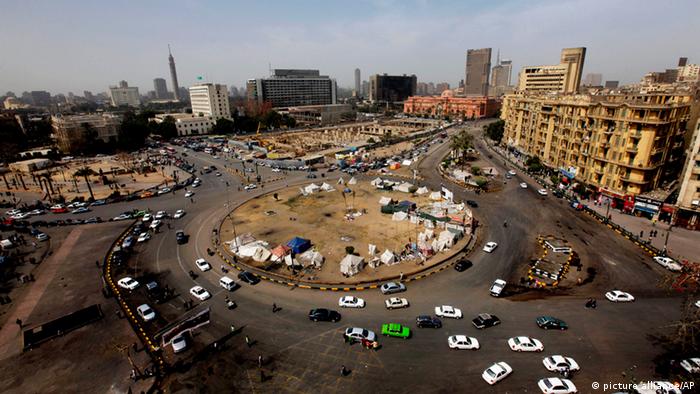 Edouard Lambelet, who owns the famous German bookshop Lehnert & Landrock in downtown Cairo, has witnessed the turmoil in his city first-hand.

In Cairo, violence and uncertainty are ubiquitous. The number of casualties rises every day. Fortunately, Lambelet has been able to avoid the most brutal street battles in his city. He managed to travel to Switzerland, his second home, before the conflicts between the army and the followers of the Muslim Brotherhood broke out. From there, he continued on to the United States, where his daughter lives.

It wasn't exactly an escape, since his trip had been planned for some time. But the 76-year-old hadn't foreseen the escalation of the conflict. When the military claimed power, things in Cairo seemed to improve and the standstill in the country had finally come to an end.

But then, everything changed: Cairo suffered the worst conflict since the Egyptian Revolution in 2011. 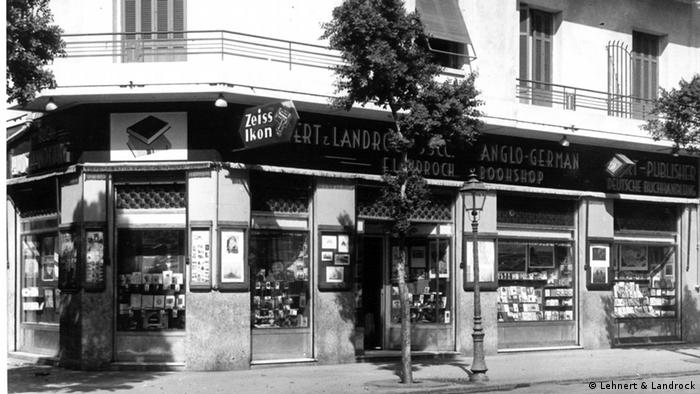 Lehnert & Landrock has been in business for over 90 years

From images to words

The bookshop with the distinctive script above the entrance has been in existence for nearly a century. It is the go-to place in the city for international literature and is often referred to as simply "The German bookshop" - "even though it's run by a Swiss guy," Lambelet said with a laugh.

Lambelet, who also has a doctorate in geology, was born in Cairo but spent his childhood and youth in Switzerland. In 1979, he got involved with his father's bookshop back in Cairo. The origins of the shop date back to 1924, when it was founded by two Germans: photographer Rudolf Franz Lehnert and bookkeeper Ernst Heinrich Landrock, Lambelet's step-grandfather. 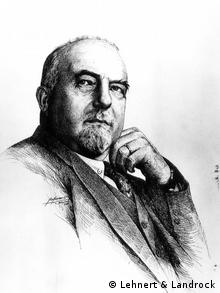 The two men launched their business with the aim of selling Lehnert's photographs from North Africa. Shortly after the outbreak of World War II, Kurt Lambelet - Landrock's stepson and Edouard Lambelet's father - took over the business, turning it in to a large bookshop after 1950.

The end of a golden era

Lehnert & Landrock, which is located close to Tahrir Square, managed to employ 35 people in its best years. Lambelet's wife, Roswitha, originally from Heidelberg, runs a branch of the Egyptian Museum just next door to the shop.

Currently, the book store has 15 employees. Downstairs there is a gallery of Lehnert's well-known photos of the Arabic world; upstairs, books on everything from travel and cooking to fiction and textbooks are on display. In addition to works in German, there are a number of books in English and French. 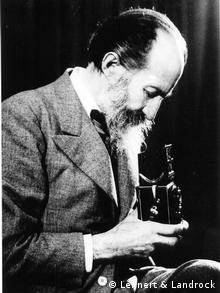 Rudolf Lehnert was a well-known photographer in his day

Since the Muslim Brotherhood came to power in Egypt, the traditional bookshop has rapidly gone downhill. "The Muslim Brotherhood ruled for one year. During this time, unemployment increased rapidly and the country forfeited its currency reserves. We had no electricity up to four times a day for an hour each time," Lambelet said.

Skills were secondary. The only thing that counted was loyalty to the Muslim Brotherhood. "In politics, you won't find anyone with integrity - nowhere in the world, not even in Switzerland," Lambelet said.

Very few customers meander between the shelves. For business owners like Lambelet, the past few months have been a catastrophe. Tourism has dropped drastically, due to the tense situation in the city. The German government recently advised its citizens not to travel to Egypt.

Cairo residents avoid the bookshop. It seems the people have things other than books on their minds. 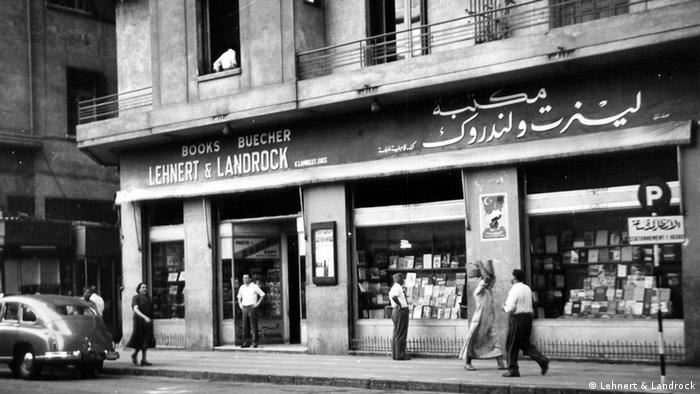 "There are days when not a single customer comes into the shop," Lambelet said. "The people are afraid to come to the city center. And we're located in the city center. Egypt used to be one of the safest countries. You felt safer than in Europe or America. But that's over now."

During the revolution two years ago, the Mubarak regime released over 20,000 criminals from prison, according to Lambelet, who says that has made residents uneasy. His wife has been mugged twice already. 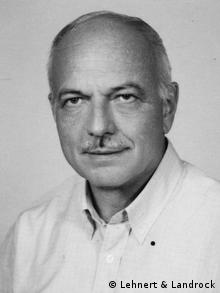 Lambalet observes the events in his country with great sadness. "Egypt has experienced wars and conflicts again and again. Since the revolution in 1952 we've been talking about leaving the country. But every dark period has passed. The dark times were short and the good times were much longer," remembered the bookseller.

Now for the first time, that's not the case. The man who has spent three-quarters of his life in Egypt and praises the warmth of its people, is now considering giving up his shop completely or handing it over to his employees.

"If the situation doesn't improve or becomes like in Syria, then it makes no sense for us to stay in Cairo," he said.

Still, the country has not yet fallen into civil war. The mood among the bookshop employees is grim, though, as it is among most Egyptians. The shop has traditionally given its employees a base salary plus commission. But with sales now lower than ever, commissions can no longer be paid out.

"My employees have made a great effort to simply stay alive," said Lambelet, who is still in the US at the moment and is running his shop long-distance. "But I cannot pay them more when there is nothing in the cash register."

Wanderlust may be closely associated with Goethe and Schubert and the Romantic affinity for nature. But even today, Germans are still set on exploring the great outdoors - no matter what the weather. (24.06.2013)