First there were problems with the German military's standard infantry weapon, the HK G36. Now the same is apparently so for what's set to be the Bundeswehr's new standard-issue machine gun, the HK MG5. 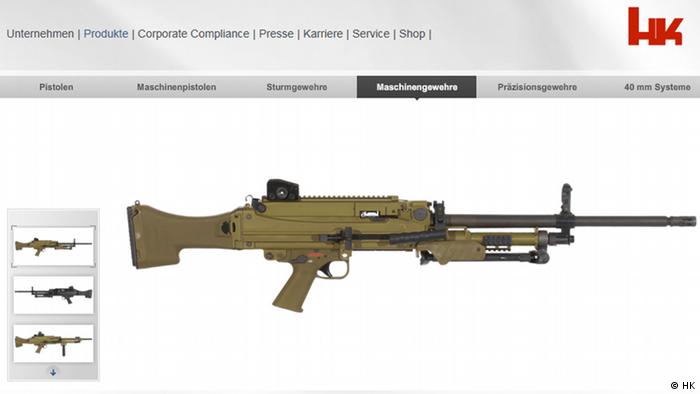 According to the Bundeswehr's original plans, shipments of the MG5 (pictured above) were supposed to begin two months ago. A German military spokesman announced Sunday that the machine guns won't be ready until next year, confirming a report in the "Bild am Sonntag" weekly newspaper that said "serious delays" were to be expected.

The MG5 is made by the defense manufacturing company Heckler & Koch, the most prolific German weapons maker, and is set to become the Bundeswehr's standard-issue machine gun. The defense ministry has ordered 12,733 units, with a price tag of some 200 million euros ($222 million).

Issues with the MG5 surfaced in May, with reports of inaccuracy floating around German political circles.

According to Tobias Lindner, the Green party's federal defense expert, a Bundeswehr appraisal said the machine gun was only "conditionally fit" for use in combat. The defense ministry rejected that claim, however, announcing merely that "requests for changes have been made and these must be addressed."

Not the first HK to encounter problems

The issues with the MG5 follow a rather turbulent year for standard guns in the German military.

In April, Defense Minister Ursula von der Leyen announced that the standard-issue assault rifle, the HK G36, was unfit for combat due to accuracy problems that arise when the gun gets hot. 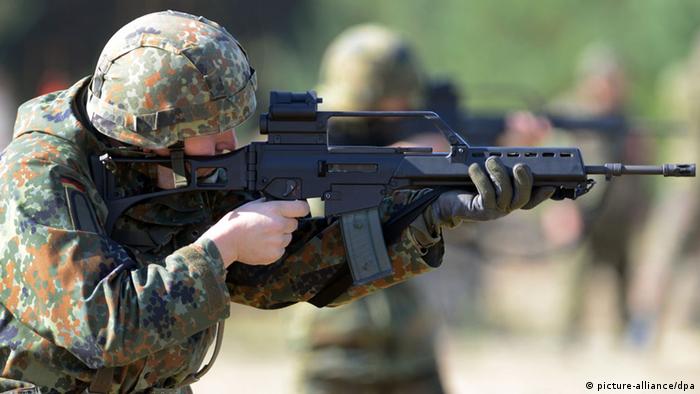 When the G36 gets hot, it doesn't shoot straight

It remains to be seen whether the 170,000 units currently outfitting the Bundeswehr will be remodeled, or whether they will be replaced. Heinz Schulte, a German defense expert, told DW in April that if the Bundeswehr were to replace the G36, it would be with the G416 or G417, both made by HK.

Meanwhile, Heckler & Koch and the Bundeswehr are still fighting in court over whether the G36 is indeed a faulty assault rifle. Apart from that, three Defense Ministry commissions are looking into whether soldiers were put in danger by the rifle, and whether corruption was in play. The results of those investigations are expected in October.