King Maha Vajiralongkorn's order came just days after a contentious election that pitted pro-Thaksin parties against those supported by the military. Thaksin Shinawatra was ousted in a military coup in 2006. 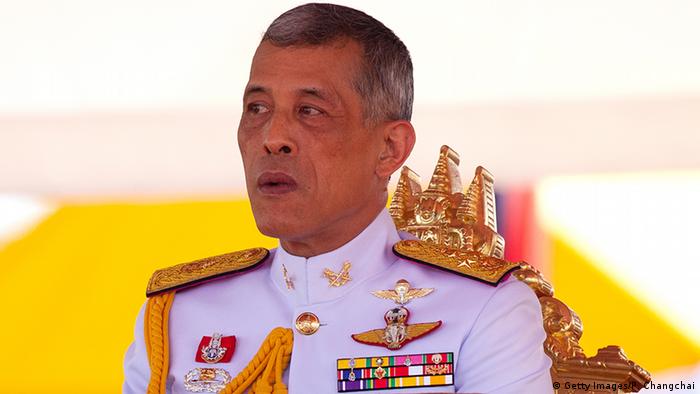 A palace statement said the decorations will be revoked over Thaksin's 2008 corruption sentence. The former premier, who was ousted in a military coup in 2006, says the charges against him are politically motivated.

Thaksin lives abroad in self-exile. His sister Yingluck, who came to power on Thaksin's popularity in the rural parts of the country, was also overthrown in a coup in 2014.

The king's order came less than a week after disputed Thai elections. Thaksin told international media that the election results were rigged and there were several discrepancies with the electoral process. The former PM, however, said the anti-junta parties would try to form a coalition government.

Some pro-democracy activists are accusing the Thai king of favoring the military and Prime Minister Prayuth Chan-ocha.

On the eve of the March 24 election, King Maha Vajiralongkorn recalled a comment by his late father on the need to put "good people" in power and to prevent "bad people from … creating chaos."