The Texas Department of Public safety accidentally sent out Amber Alerts naming Chucky, the doll from the American movie franchise Child's Play, as a suspected kidnapper. The abductee was his fictional son, Glen. 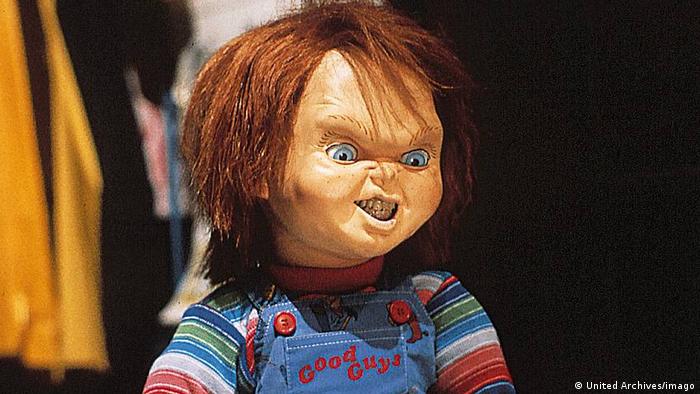 The fictitious alerts were part of a systems test never meant for public consumption, officials said

The Texas Department of Public Safety (DPS) have issued an apology after sending out a missing child alert with American horror movie character Chucky as a suspect.

An Amber Alert — a direct emergency message system that warns of missing children and is designed to reach local residents quickly in case they have information — was sent by email last Friday listing Glen, Chucky's son in the Child's Play movie series, as the abductee.

The alerts were sent out as part of a test that malfunctioned and were never meant for public consumption, the department said.

"We apologize for the confusion this may have caused and are diligently working to ensure this does not happen again," they said in a statement to local news outlets.

Local media reported that the alert was disseminated three times in total.

Chucky was identified as a 28-year-old male with red hair standing 3 feet and 1 inch (a little less than a meter) tall. His race was listed as "Other: Doll."

The Child's Play movie franchise, first released in 1988, centers around the soul of a deceased serial killer possessing a doll.