One of Volkswagen's shareholders, London-based hedge fund TCI, has lashed out against the German carmaker's generous pay for executives. It claimed top managers had for years been rewarded for mistakes. 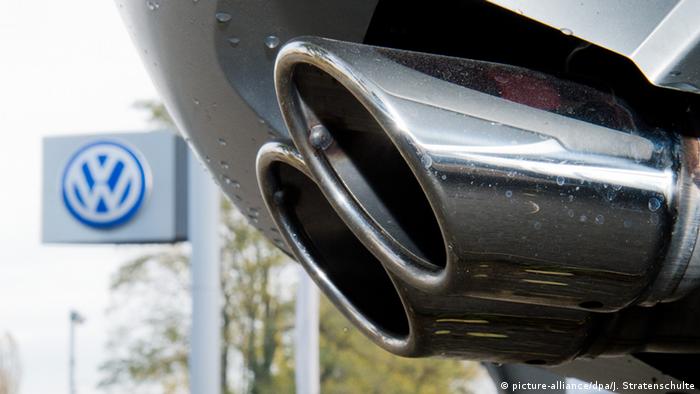 Activist investor TCI on Friday ratcheted up the pressure on loss-making German auto maker VW, demanding it overhaul what it called the company's excessive executive pay scheme as part of a plan to boost profits and end years of "mismanagement."

"Shockingly, in a six-year period, the nine members of the executive board will have been paid around 400 million euros ($456 million) - that is corporate excess on an epic scale; management has been rewarded for failure," TCI founder Chris Hohn said in a letter to VW seen by Reuters.

Hohn cited examples of mismanagement including a sharp rise in the firm's wage and broader cost bill that had not been matched by an increase in productivity, which "was half that of rival Toyota."

TCI's criticism came as the German carmaker was still beset by a diesel emissions-cheating scandal that played no small role in seeing the company post a record-high 2015 loss of 1.6 billion euros.

Considering the problems at hand, Chris Hohn said that paying large rewards to executives when the firm performed poorly would only exacerbate its current plight, citing weak oversight from the company's controlling families.

Hohn added that TCI - having a 2-percent exposure to VW's stock - had seen its four-plus years as a shareholder being marred by constant disappointment with both the share price and management.

The hedge fund proposed that a new remuneration system be submitted to shareholders for approval every year as it expected VW to provide full details at an investor day later in the year.

The new partnership brings together the maker of the most decadent and fastest petrol engine car in production and a Croatian start-up specializing in high-performance all-electric cars.