Tanzania's President Samia Suluhu Hassan caused a stir after she appointed Stergomena Tax as defense minister. She becomes the first woman to hold the critical portfolio since the country's independence. 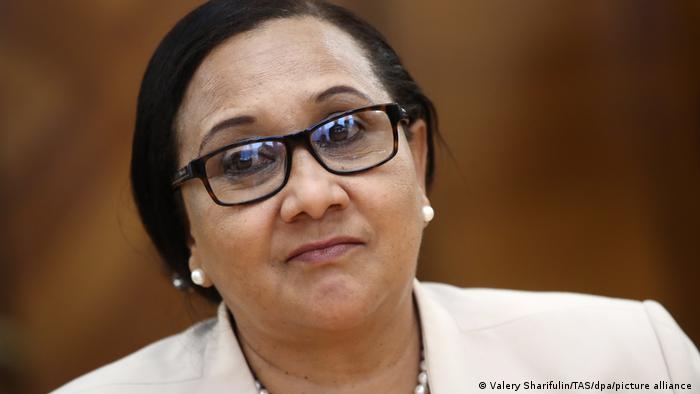 "I have decided to break the longtime myth that in the defense ministry, there should be a man with muscles," President Samia Suluhu Hassan said earlier this week as she administered the oath of office to Stergomena Tax.

"The minister's job in that office is not to carry guns or artillery," Suluhu Hassan declared.

Tax's appointment was part of President Suluhu Hassan's second cabinet reshuffle since she took over from the late President John Magufuli.

In handing the defense ministry job to a woman, Suluhu Hassan set another milestone regarding women holding top positions in Tanzania.

"Our president has proven that women too can hold powerful positions," Dar es Salaam resident Catherine Evarist told DW. She said she was confident that Stergomana Tax's past work experience would help her to excel in her new role.

"Men have long dominated this ministry, and so she [President Samia Suluhu Hassan] has broken with tradition by giving a woman this role," Soah told DW, adding that he believed Suluhu Hassan's choices are based on qualifications and capabilities.

On DW's social media pages, people were divided about whether to celebrate Tax's appointment.

"I don't understand Tanzanians. How can you shower praises on someone before she begins her duty?" one user commented on DW Kiswahili Facebook page. "How can we know she is capable if she hasn't started working?"

Octavian, another social media user, said he totally supports Suluhu Hassan's decision. "For 60 years men have led this country but there is nothing to show off. Let women have a chance because this [Tanzania] is not Afghanistan," he commented.

Facebook user Musaty Goody said gender equality is essential but added that such a position could only fit a man if service delivery and immediate response are required.

Praise Matovu was full of praise for Tax's appointment commenting: "Women can!"

Many African countries are perceived as conservative and patriarchy runs deep in most societies.

But for Ummi Salma Babbu, change is in the air. "What men can do, women can do better,"  Salma Babbu commented on the DW Africa Facebook page.

"Leadership requires knowledge, competence, and loyalty, not gender equality," Asher Zahid commented. "Women can be more loyal than men but gender equality begins at home, not at leadership." 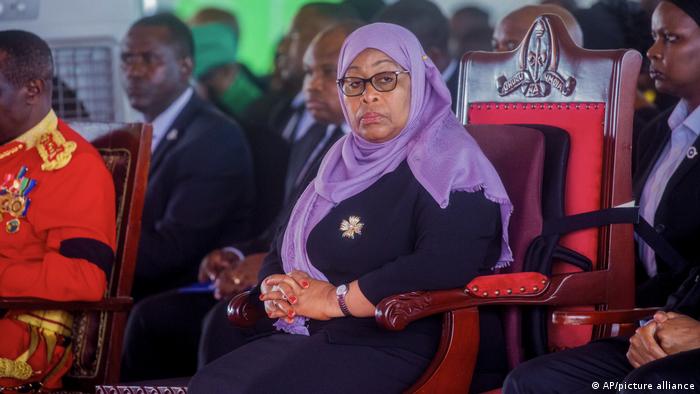 Before she took over as Tanzania's defense minister, Tax had just finished her tenure as secretary-general of the South African Development Community (SADC).

The 61-year-old, who attended the Lake Secondary school with the late President Magufuli, has worked as a public servant since the early 1990s.

She previously worked with Tanzania's finance ministry and later became the permanent secretary at the ministry of East Africa Cooperation.

Stergomena Tax has also worked under the United Nations Development Program, where she was credited for mediating and supervising security operations in conflict areas such as the volatile eastern Democratic Republic of Congo (DRC) and Mozambique. 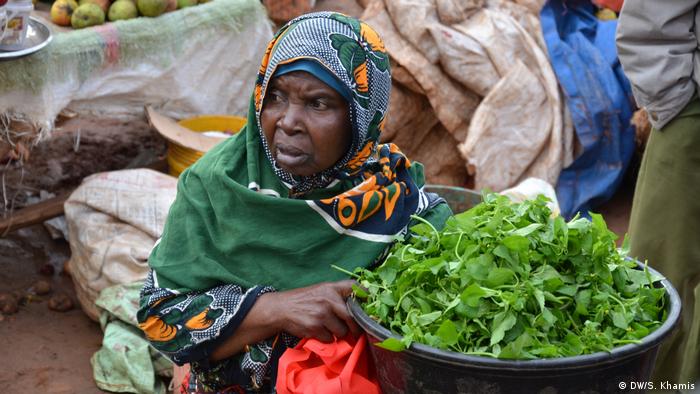 Now that Tanzania has its first woman president and first woman defense minister, rights advocate Anna Henga believes it is a step in the right direction.

"The President has shown that anything is possible, there is no difference in leadership between man and woman, what matters is qualities," Henga, who heads Tanzania's Legal and Human Rights Center, told DW.

Tax replaced Elias Kwandikwa, who passed away in August while undergoing treatment in Dar es Salaam.

President Samia Suluhu Hassan has charted her own course since the death of John Magufuli. But Tanzania still operates under her predecessor's directives. Tanzanians are eager for a new path, DW's Sylvia Mwehozi writes.