Tanzania's President Samia Suluhu Hassan is under fire for suggesting that women footballers would not be attractive candidates for marriage. Social media users speak of her remarks being humiliating for women. 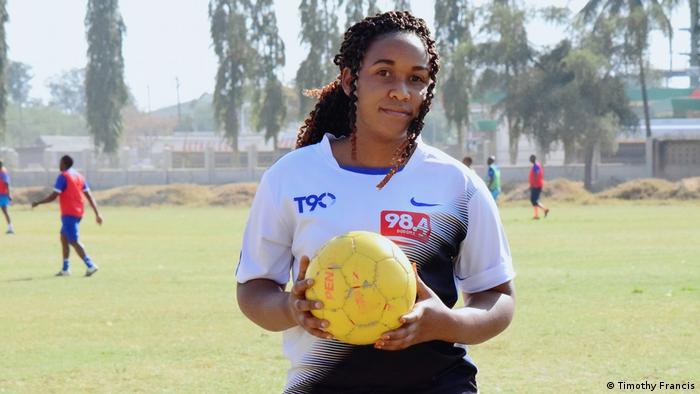 Tanzania's president has been criticized for describing the country's female footballers as having "flat chests" and being unattractive for marriage.

Samia Suluhu Hassan made the remarks while hosting Tanzania's under-23 men's football team at State House in the coastal city of Dar es Salaam. The president said that while female footballers were making the East African country proud by winning trophies, some did not stand a chance of getting married because of the way they looked: "If we bring them here and line them up, for those with flat chests, you might think they are men — not women."

She said that while some sportswomen were married, most of them were not, "and for the way they are, a life of marriage is a just a dream."

Samia Suluhu Hassan became president in March when she succeeded John Magufuli after his sudden death. Shortly after the 61-year-old took over the leadership from her predecessor, she changed the country's approach to dealing with the coronavirus pandemic and started a vaccination campaign. She urged all Tanzanians to get vaccinated and took her jab in public to encourage others. 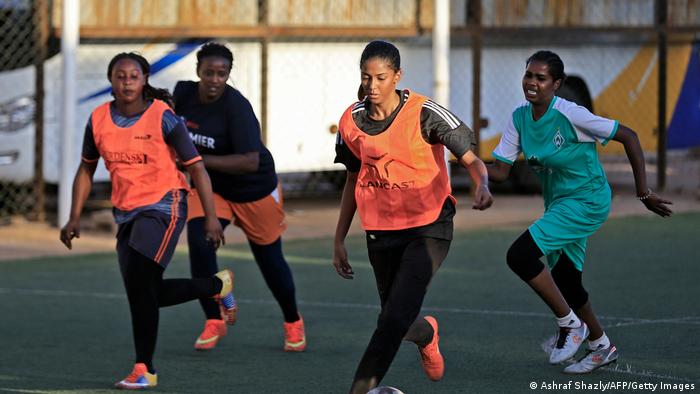 Women's soccer has been gaining popularity in Africa

Her move was widely welcomed as a breakthrough, since Tanzania was one of the last countries in the world to start inoculating its people. But now Tanzania's first female president has come under fire for her discriminatory remarks on female soccer player's looks.

Her comments didn't go down well with the social media users after the video in which she speaks about women footballers went viral.

One user, Mwanahamisi Singano, wrote: "This woman wants to turn Tanzania into Afghanistan. Where are the rights of our women? Mama, encourage our African women to excel in what they are good at."

A need to challenge stereotypes

Singano, a female activist, told DW in an interview that President Suluhu Hassan's statement was a humiliation to women. "Especially African women, as we know for so long their female body has been objectified," Singano said. "We have been pushed to fit certain categories of beauty. So it is really sad to hear that the president is uttering those words in a manner that says: If you do not have these qualities, you are not woman enough. You are not attractive."

As president, Suluhu Hassan needs to set high standards, the gender activist said. She added that the leader needed to challenge the norm and stereotypes. Singano said that she had expected the president to speak with the utmost respect about young Tanzanian women being courageous, strong and having made this country proud, with a view to giving them spirit and courage.

"Will they now — after those remarks — be inspired to get into sports?" she asked. 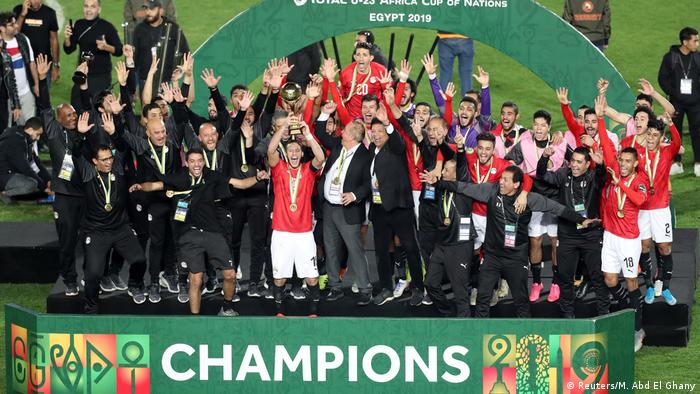 Compared to their male counterparts, women national players feel they are not celebrated or appreciated enough

Like many other Tanzanians, Catherine Ruge, head of the women's wing of the opposition Chadema party and a former member of parliament, is angry about the president's words and says that the humiliation they denote is a matter of concern. She tweeted:  "All women deserve respect."

But for Sanna Garraway, a soccer player at FC St. Pauli in Hamburg, the president's statement and her concerns about the future of female players is not very much of a surprise. "It is precisely these stereotypes that the Tanzanian women players told us about, and it is the typical prejudices they encounter that lead to structural and social barriers," Garraway said as she referred to a sports exchange with the Simba Queens Club players in Dar es Salaam two years ago.

During the exchange, they also discussed gender equality during a workshop sponsored by Germany's ministry for economic cooperation. Garraway said that the question of financial independence or the perspectives after their soccer career was over was also a problem that the female players deal with.

"As a woman, this is much more difficult to achieve. But, at the same time, male professional footballers do not have to worry about this, as the salary differences are still high, especially in football," Garraway told DW. 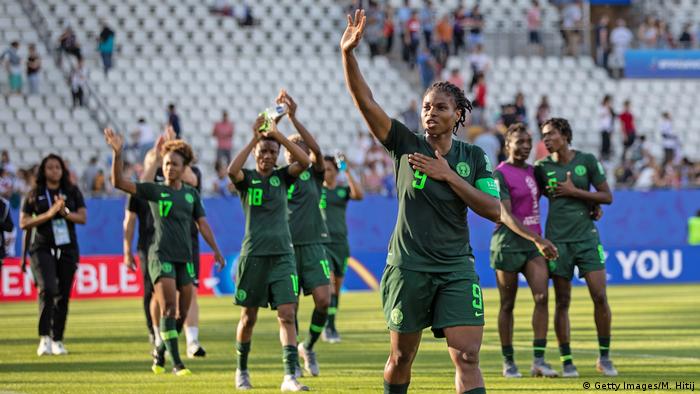 According to Garraway, Tanzania's national women's team is very successful. Moreover, people should not forget that the president is supporting women in sports. " I find it particularly disappointing that on the one hand, the president promotes women in sports and at the same time employs these stereotypes," she said.

This is a dilemma for a local female soccer coach in Tanzania, who finds it difficult to talk about these two seemingly contradictory sides to President Suluhu Hassan. Choosing to stay anonymous, she stressed that she is very content that the president is sponsoring the first Women's Championship in East Africa: "We can really build up a lot on this."

Rashid Chilumba contributed to this article.