Under new measures, anyone using plastic bags in Tanzania can be slapped with a fine, and those caught manufacturing the items can get jail time. Environmentalists are celebrating the move. 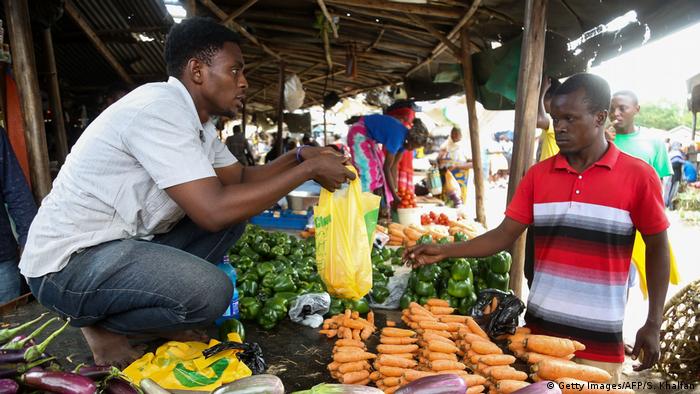 A ban on plastic bags came into force in Tanzania on Saturday as part of an effort to tackle pollution in the East African country.

It follows similar steps by others in the region, including Kenya and Rwanda, to phase out non-biodegradable plastics.

The ban applies to the production, importation, sale and use of all single-use plastic bags. The government has also warned tourists to "surrender" any plastic bags before entering the country, which is home to popular attractions such as Mount Kilimanjaro and the Serengeti. 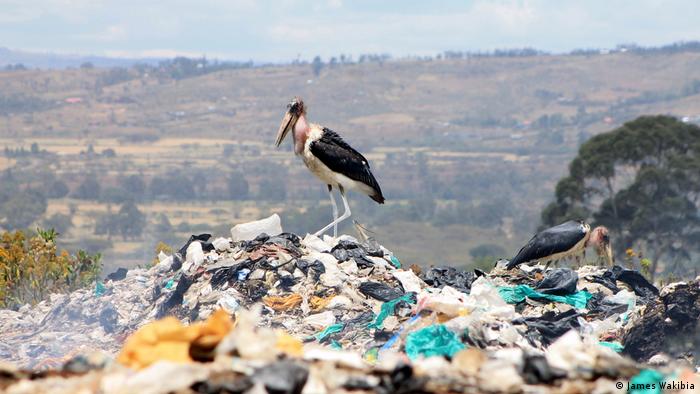 Innumerable pieces of plastic end up in the environment each year

Prison time or a fine

The World Wide Fund for Nature (WWF) welcomed the ban, calling plastic "a silent killer of our natural environment."

"This is because it takes more than 100 years for a single plastic bag to decay," WWF Tanzania director Amani Ngusaru said. "We are happy that Tanzania is among the very few African countries to ban the use of plastic bags."

Bans in Kenya and Rwanda

Neighboring Rwanda introduced a ban on plastic bags more than a decade ago. One reason it's been successful, according to Patrick Mwesigye of the UN Environment Program (UNEP), is that "there wasn't much manufacturing of plastics" in the country before the ban.

In 2017, Kenya introduced one of the world's toughest bans on the items — just using one can be punished with up to four years in prison or a fine of $38,000.

"In Kenya ... it has been very effective," Mwesigye told Agence France-Presse. "Still you have some plastic smuggled from neighboring countries" like Uganda, he added.

In March, the European Union voted to ban single-use plastic straws, cutlery, and other disposable items from 2021.

Only 9% of the nine billion tons of plastic the world has ever produced has been recycled, according to the UNEP. Most of it ends up in landfills, or in the environment.

The Indonesian government and Greenpeace have partnered with Islamic organizations to promote plastic waste reduction. Can including religion make environmental campaigns more effective? (14.06.2018)