Swiss authorities have approved a plan for pilot testing the sale and use of cannabis for recreational purposes this summer in Basel, joining in on a debate over the pros and cons of selling cannabis legally. 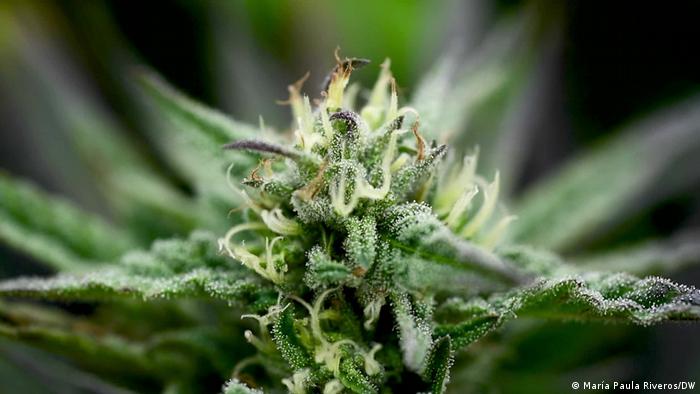 Swiss health authorities on Tuesday approved the launch of a pilot project for the recreational consumption of cannabis in Basel this summer.

About 400 people in the city will be allowed to buy cannabis from select pharmacies in Basel in late summer, the city's government said.

They will be questioned regularly about their usage pattern and physical and mental health.

The Swiss Federal Office of Public Health said the idea was to increase understanding of "alternative regulatory forms" or regulate the sale of cannabis at pharmacies because so many people consumed the drug.

The aim is to test whether consumption of the drug changes when it can be bought legally.

Germany and Luxembourg are also expected to follow suit.

Health authorities said cannabis was widely used by people in the country, despite a ban on its production, cultivation and consumption.

Although cannabis sales are prohibited, "consumption is widespread and the black market is flourishing," the Federal Office of Public Health said.

Swiss authorities cleared the way for limited projects to test the use of cannabis in May 2021.

Pilot project for those above 18 years old

Only people who consume cannabis and are above 18 years old will be allowed to participate in the project, the local government said.

The project, which involves authorities and researchers from the local government, the University of Basel and the University Psychiatric Clinics, Basel, will run for two and a half years.

Health authorities have warned that people participating in the project will be penalized should they pass cannabis on to other people.