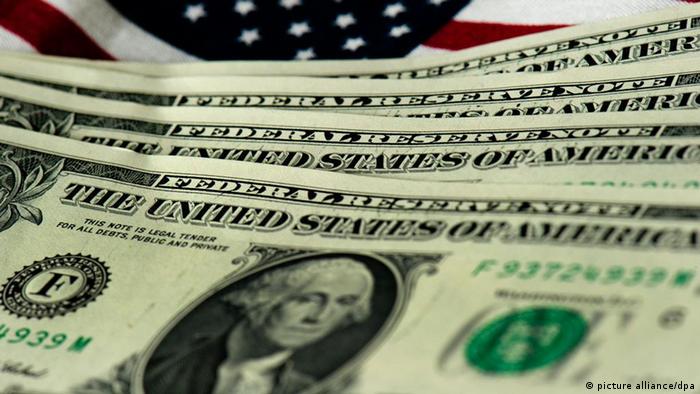 “Evidence exists that these banks colluded to manipulate exchange rates in foreign currency trades,” WEKO added in a statement.

WEKO also said it assumed that most important exchange rates were affected, as currency traders from those banks were suspected of exchanging sensitive information as well as coordinating their buying and selling to this purpose.

Swiss authorities are the first to launch a formal investigation into foreign exchange rate (Forex) rigging, with regulators in Britain, Hong Kong and the United States still examining evidence of manipulations in the 5.3-trillion-dollar-a day Forex market.

“We have to conduct the investigation ourselves. There is no legal basis at the moment to exchange data directly with foreign authorities, “ WEKO Director Rafael Corazza said, admitting, however, that he was in touch with regulators in other countries.

In a statement on Monday, Credit Suisse said it was astonished by the allegations, especially since it had not been part of the preliminary investigation.

ZKB noted that it only played a very minor role in Forex trade, but emphasized it would fully cooperate with the authorities.

WEKO said that the investigation would take months to complete and could result in fines of up to 10 percent of the revenue generated by the banks from Forex trade in Switzerland over the past three years.