Sweden could join NATO if Russia′s aggression persists | World| Breaking news and perspectives from around the globe | DW | 17.09.2015

Moscow's bellicose behavior in Ukraine and the Baltic region has triggered a debate about NATO membership in Sweden. While joining the alliance is unlikely anytime soon, Swedes are clearly reassessing their options. 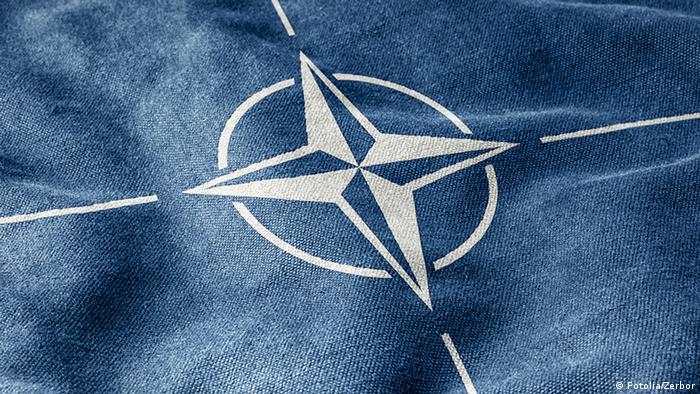 The sentiment of traditionally nonaligned Swedes toward applying for NATO membership has undergone a notable shift within the past few years amid worries about a resurgent Russia's actions in Ukraine and the Nordic region.

The public's changed sentiments toward the alliance have also been reflected politically. Two conservative-leaning parties, the Christian Democrats and the Center Party, have recently switched their stance and now favor joining NATO.

Despite NATO's rising favorability in Sweden, it is unlikely that the country will make a historic application for membership.

"If you look at the current situation, a change in Swedish policy in the next five to 10 years is very unlikely," said Anders Lindberg, editorial writer at Sweden's Aftonbladet newspaper.

"It is not realistic anytime soon," said Anna Wieslander, deputy director of the Swedish Institute for International Affairs. 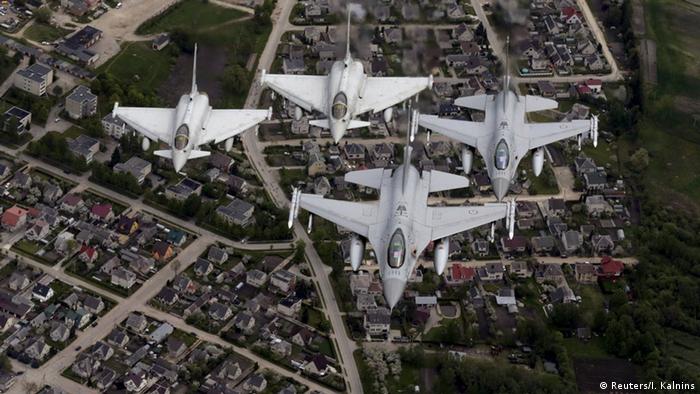 NATO has reported a spike in Russian air incursions

Both parties of Sweden's coalition government, the Social Democrats and the Greens, continue to oppose NATO membership. What's more, while the public mood vis-a-vis the alliance has notably shifted, the decisive majority it would require to undertake such a historic step is still elusive. Finally, Sweden would be hard pressed to join NATO alone without neighboring Finland, which is currently having a similar debate.

And, even if those three conditions were met, Swedes would probably have to give the green light for such a momentous move in a national referendum.

So, though joining NATO appears a very remote possibility at this point, things can change quickly, said Robert Egnell, a scholar at Sweden's National Defense College.

"It has to be said that positions on this issue are shifting very fast," Egnell said, "and so it seems like I have to revise my predictions on this every few months."

Russia is both the unknown factor and the only reason why Sweden is mulling NATO membership at all. Though Russia's aggressive behavior in Ukraine has obviously not gone unnoticed, the peception that the countriy is aggressively meddling in the Baltic and Nordic region is what hits home for Swedes.

Swedes take Russia's confrontational stance toward the Baltic countries, with their close historical ties to Sweden, very seriously, Aftonbladet's Lindberg said: "When you start doing what you are doing from Russia's side to the Baltic states or also towards Finland, Sweden reacts immediately." 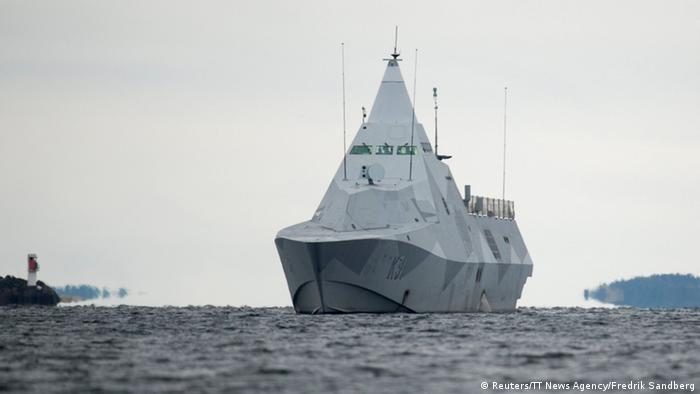 Swedes worry over Russia's increasing military presence in the region

But Swedes are also worried - and puzzled - by a reported spike in territorial incursions by Russian military planes, last year's massive hunt for an alleged Russian submarine in Swedish waters and Moscow's recent warning of retaliation should the country seek to join NATO.

Despite all the recent friction and the subsequent uptick in support for NATO membership, Swedes are still not convinced they should make the historic decision to join the alliance - yet.

"The ball is in Russia's court," Lindberg said. "I would say it is more in Russia's hands than in any Swedish actors' hands. If Russia continues with its aggression towards the Baltic states, of course the Swedish debate will change."