The 100 top global sectors reportedly cause $7.3 trillion of environmental damage each year. By changing how they do business, corporations can improve more than their profit margins, says former banker Pavan Sukhdev. 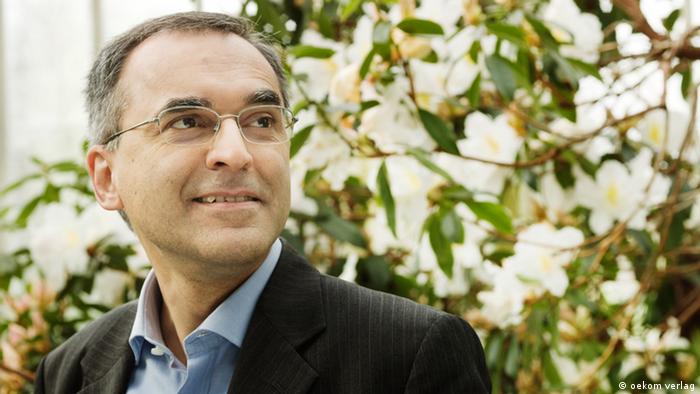 Today, companies are mostly what I call "Corporation 1920," because they are constantly pursuing size, they are constantly using advertising in an unethical way, they are trying to borrow money and leveraging a lot, and they are not really looking beyond profits. These are the old type of corporations. The new type of corporation will be more concerned about its impact on society. It will actually measure its impact on nature, on human capital, on human beings, on society and social capital, and report it to the CEO and to the public.

You cite reports stating that currently, 100 large global sectors do $7.3 trillion worth of damages to the environment. Can you put that figure in context for non-economists?

For example, when a sector like palm oil is destroying rainforests to grow palm oil, that means that they are losing the value of rainfall that is generated by the forest, losing the goods and services that come from the forest, losing the carbon storage that comes from the forest. All these have got costs to society and costs to the economy. Economists call these externalities. This $7 trillion is basically the sum total of all these externalities, the cost to third parties of doing business as usual.

So what needs to change?

If you want to manage something, you have to measure it. Measure the total cost that your company has on nature, and on society, and start reporting it. And that on its own would start creating some pressure. If an executive officer has to come to the public and say, "OK, I made $100 million, but I cost nature $200 million, and I cost society another $100 million," he will think twice before he does that. So he will change his business model, he might change his supply chain, and discuss with his supply chain how they can be different. But if you don't measure it, you don't report it, nothing changes.

By 2020, I am hoping that of the big corporations, at least half should adopt this kind of thinking, they should start looking to create human capital and social capital as part of what they do. They should start measuring and reporting, and managing down their negative externalities, their cost to nature and society.

But what would prompt companies or their CEOs, who so far have primarily worked on maximizing their profits for their shareholders, to have these kinds of costs measured?

Today, only a few leading companies have started doing this, like Puma under Jochen Zeitz. But that leadership will not solve the problem. We need followership. We need to have accountancy rules and regulations. The accountancy bodies globally, such as the International Accounting Standards Board, the IASB, have to set up rules, and then in Germany, the UK, the USA, all the local bodies have to do the same thing. So we are not talking about governments intervening, but we are talking about accountancy bodies. 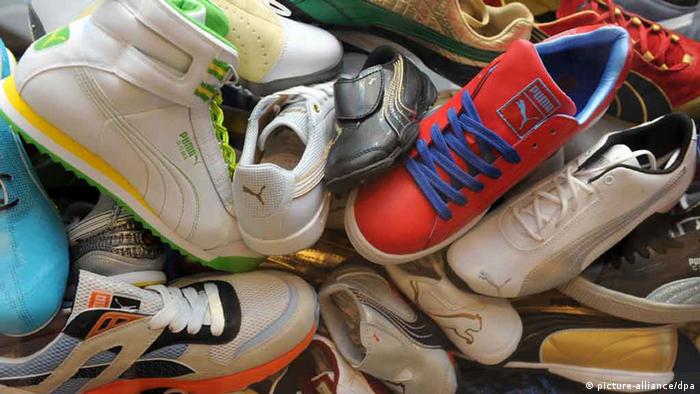 Who should be acting on these ideas? How much of an influence could the public, the consumers, have in blaming and shaming companies who don't introduce standards?

I think citizens can have a huge impact. The citizens should start by seeing what is possible, they should look at Puma and see how they have reported their environmental impact. They should look at Infosis in India and see how they have reported their human impact. Jochen Zeitz and Richard Branson, of Virgin, have formed a group of companies called The B Team, who all want to do this. When people see this, they should respond by going to their governments to ask the accountancy bodies to do this.

So why should big companies give up their huge influence and profit?

They will only give up this influence and profit if it becomes more costly for them to continue business as usual. This can happen in one of a few ways. Firstly, their reputation will suffer, because some good companies are changing and they are not. Secondly, their market share will suffer, because some groups, companies, and indeed consumers - if it's a retail company - will stop buying their goods and start buying other companies' goods. So it's a combination of consumer pressure, pressure from NGOs and also reputation risk, but finally it has to be the change in rules that makes the difference.

Could the 21st century be the century in which ethics sells?

Yes, and especially through advertising. Advertising today is basically the business of good selling and I think it has to become the business of selling good. I've heard advertising agencies saying that they are not there to take an ethical position, they are there because their customer decides, and I think that is unacceptable. I think every profession should have ethical positions, and in the case of advertising, they have to be accountable. 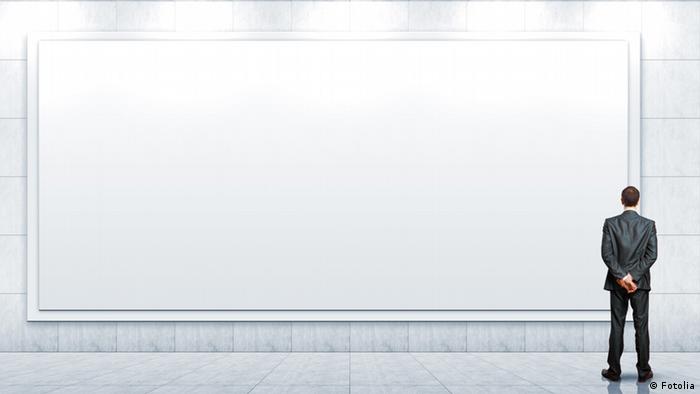 Advertising firms should also be concerned with ethics, Sukhdev says

Isn't that a contradiction in terms when it comes to advertising?

It is, because right now the job is to make everything desirable, no matter how terrible it is. That has to stop, that is not acceptable.

Why is it so crucial that a change in the "DNA of companies," as you call it, should happen within this decade?

I believe we are close to planetary boundaries -boundaries in terms of carbon emissions, greenhouse gas emissions, ocean acidification, losses of coral reefs, nitrogen depletion and phosphorous depletion. So we are challenging the earth's boundaries by continuing to do business as usual. The earth is a very resilient system, but I think we are testing its ability to come back, and that is dangerous, because if we do not have an adequate fresh water supply, enough phosphorous for fertilizers, enough fish to provide protein to the billion people in the developing world who depend on it, we would create a world which is just unlivable - both for the rich and for the poor, not just for the poor.

Your book, "Corporation 2020," has just come out in German. Will these ideas have a different impact on Germany and other European countries and companies, compared to in the USA or China?

I'm hoping that these ideas will in fact get their own supporters. Just like there is already an initiative globally on accounting for externalities, I am hoping that initiatives will start on advertising being made accountable, on finance being limited to sensible levels, and on taxations, moving away from being purely fixated on profits and salaries, to a lot more on resource use and resource extraction. Basically this is a challenge of resources. We mismanage resources at a global level. We just need to think in terms of collaboration. Today's world is too complicated, too interconnected and just too dangerous for us to not collaborate together.

Pavan Sukhdev is the author of "Corporation 2020: Transforming Business for Tomorrow's World." He spent 14 years as a banker at Deutsche Bank before heading the United Nations Environment Program's Green Economy Initiative as well as leading a groundbreaking study: "The Economics of Ecosystems and Biodiversity" (TEEB).

Leo Pröstler heads an investment fund that has set up a reforestation project in Costa Rica with tropical wood. He tells Global Ideas why the model makes good business sense as well as helps restore the environment. (01.10.2013)

German, Austrian and Swiss economists agreed a year ago to a code of ethics aimed at achieving greater transparency and fairness in political consulting. But there is little sign of it today. (11.09.2013)

The results of a UN-sponsored report on the economics of biodiversity loss, called TEEB, were delivered at this year's Convention on Biodiversity in Japan. The study outlined a path for a radical rethink of economics. (29.10.2010)

Pavan Sukhdev on how business needs to change