A suicide bomber has struck in the Afghan city of Kunduz, killing the region's top counterterrorism official. Afghan police announced the attack, which took place in an area with a heavy German troop presence. 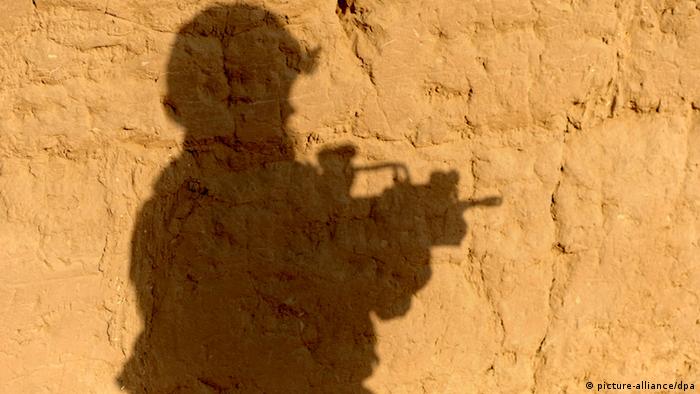 The bomber detonated in a busy central square in the regional capital Kunduz on Saturday evening, according to preliminary information from provincial officials.

"We have 10 dead, including the counterterrorism police chief and head of traffic police and their bodyguards. Eighteen others are wounded, 13 civilians and five policemen," Kunduz police spokesman Sayed Sarwar Hussani told the AFP news agency.

No group initially claimed responsibility for the attack.

Kunduz is one of the sites of a major German military, or Bundeswehr, base in northeastern Afghanistan. The German government plans, however, to close the base during the course of 2013.

When the closure was announced, Bundeswehr General Erich Pfeffer said that the goal was to allow local security forces to take on more responsibility in the region - though he added that it would not mean an end to the ISAF presence in Kunduz.