At least one person was killed and dozens injured when one subway train reversed into another in the Mexican capital. The Mexico City subway system is one of the largest and most traveled in the world. 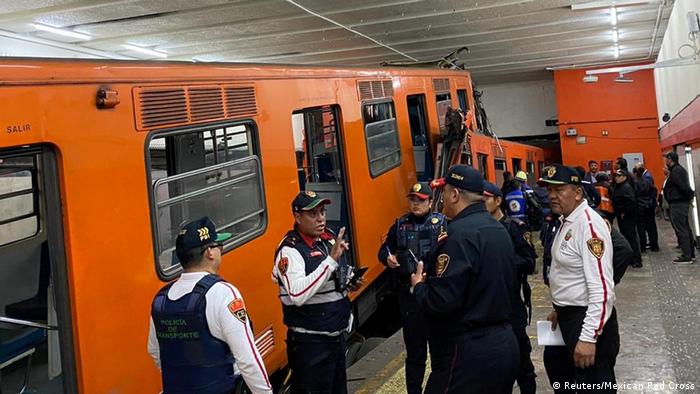 Two subway trains collided in Mexico, with one person killed and over 40, including the two drivers, injured in the crash which took place around midnight local time on Wednesday.

One of the trains had reversed into the other by accident, according to Mexico City mayor Claudia Sheinbaum. The incident occured near the Tacubaya station in the west of the city. 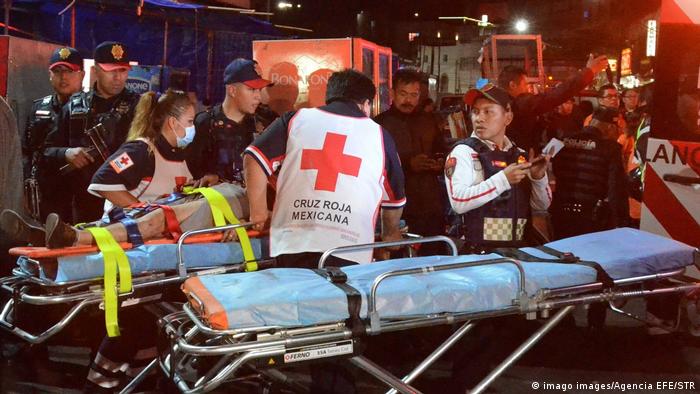 At least 41 people were injured in the collision, including both train drivers

Twenty-five people were treated for their injuries at the scene, while 16 were brought to local hospitals. Two of those injured were the train drivers.

Emergency workers were clearing debris for most of Wednesday, but local officials said they hoped the line would be back in service by Thursday morning. The chief of the metro system, Florencia Serrania, said that an international expert had been hired to review the cause of the crash and make recommendations for better practices. 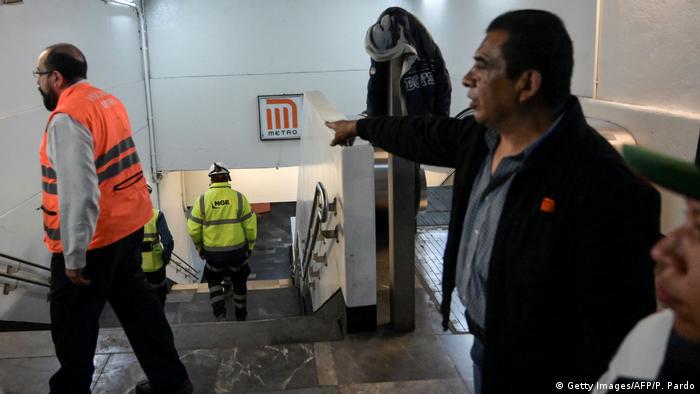 Serving a metropolis of some 20 million people, Mexico City public transit is one of the world's largest and most transited networks. Some 4.4 million people use it per day.

Debris believed to be from a cargo train smashed into a passenger train traveling in the opposite direction towards Copenhagen during a severe storm. It has been described as Denmark's worst accident since 1988. (02.01.2019)

Thousands of women rallied against gender-based violence in Mexico City on International Women’s Day. Many chose to stay away from their places of work to make their absence felt. (10.03.2020)

The two trains were heading in opposite directions on the same track when they collided at 3 a.m. local time. Most passengers were asleep when the crash occurred. (12.11.2019)