Prospects for workplace gender equality have slipped back to 2186 after a dramatic slowdown in progress, the WEF stated in its latest report on the issue. But some developing and emerging markets have made progress. 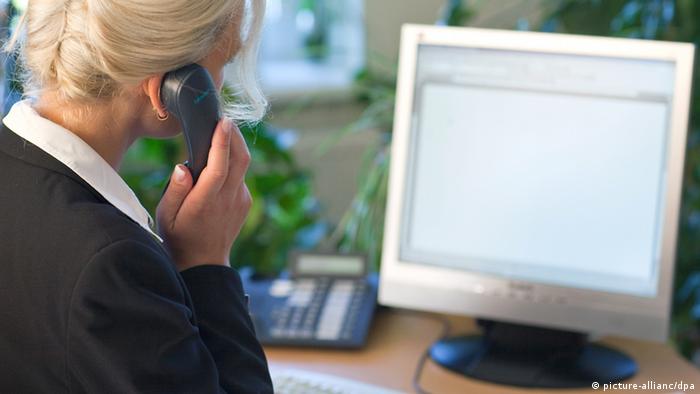 The WEF pushed back its projection for economic parity between women and men by 53 years after finding chronic imbalances in salaries and workforce representation had reversed the pace of progress since a peak in 2013.

The WEF report gives a specific focus on the relative gaps between women and men across four key areas: health, education, economy and politics. It found that "progress towards parity in the key economic pillar has slowed dramatically with the gap - which stands at 59 percent - now larger than at any point since 2008."

"More than a decade of data has revealed that progress is still too slow for realizing the full potential of one half of humanity within our lifetimes," the report showed. It cautioned that economic parity between the sexes could take 170 years after a dramatic slowdown in progress.

Nordic nations continue to rank among highest performing countries, but several developing and emerging markets have also made it into the top 20 with Nicaragua, Nepal and Bolivia leading the list of the ten most improved countries.

The US has fallen to 45th on the list.

The gap between women and men also increased in Germany over the past year. The WEF gave Germany a score of 0.733 in economic participation and opportunity in 2015, which was higher than 2016's score of 0.691.

The report suggested that "the world is facing an acute misuse of talent by not acting faster to tackle gender inequality, which could put economic growth at risk and deprive economies of the opportunity to develop."

It claimed the slowdown was partly due to "chronic imbalances in salaries and labor force participation." This was despite the fact that women attend university in equal or higher numbers than men in 95 countries. But only four countries have equal numbers of male and female legislators, senior officials and managers.

The report also sets out a warning for gender parity in terms of the future and "the coming age of technological disruption known as the Fourth Industrial Revolution." This "hollowing out” of female livelihoods could deprive economies further of women's talents, the report stated.

"Women and men must be equal partners in managing the challenges our world faces - and in reaping the opportunities. Both voices are critical in ensuring the Fourth Industrial Revolution delivers its promise for society,” said Klaus Schwab, founder and executive chairman of the World Economic Forum, which holds an annual meeting of world leaders in Davos, Switzerland.

"Links also exist between having more women directors and corporate sustainability, as well as with economic growth, since more diverse leadership teams can cater to a broader array of stakeholder needs and concerns," the report concluded.

A decade of protectionist economic policies has reduced the ability of most countries across the world to achieve healthy growth and innovation, the World Economic Forum says in its 2016 Global Competitiveness Report. (28.09.2016)

The World Social Forum has kicked off a week of anti-globalization workshops for the first time in a G7 nation. But some activists believe the the forum no longer represents its global aims. (10.08.2016)