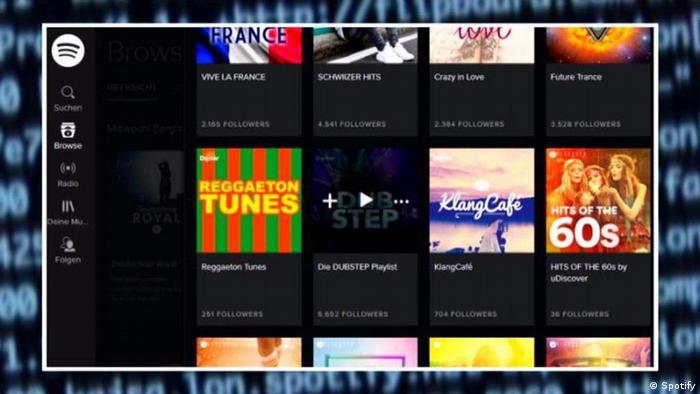 Massive growth in online streaming of artists such as Drake and David Bowie saw music industry revenues grow in 2016 at their fastest rate since records began, a global industry body said on Tuesday.

Even as physical sales fell again, tthe global market for recorded music grew by 5.9 percent in 2016, the quickest pace since industry body International Federation of the Phonographic Industry (IFPI) began tracking the market in 1997.

It expanded for a second straight year after losing nearly 40 percent of its revenues in the preceding 15 years, with the recovery driven by a 60 percent rise in income from streaming. In all, digital income accounted for half of the music industry's revenue for the first time.

"As an industry, we've had years of investment in innovation to make (growth) happen, and we're starting to see the shift … from adapting to the digital age, to actually driving the digital age," Frances Moore, the CEO of the International Federation of the Phonographic Industry (IFPI), told reporters in London.

The industry initially struggled with the demise of the market for physical sales, as the advent of the internet facilitated illegal downloads that crimped profits. However, the rise of subscription-based services such as Spotify has helped it recover, even as the market for physical formats has continued to shrink and download revenues have fallen too.

Total revenues for the industry were $15.7 billion (14.4 billion euros) in 2016, aided by 112 million users of paid music streaming subscriptions by the end of the year. The growth in streaming more than offset a 20.5 percent decline in downloads and a 7.6 percent fall in revenue from physical sales.

The top-selling artist was Canadian rapper Drake, whom the IFPI had named the world's most popular recording artist this February after his album "Views" became the first ever to reach one billion streams on Apple Music. The death of David Bowie spurred purchases to make him the second most popular artist of the year, while Prince, who also died last year, was ninth on the list.

Despite the improvement, industry executives cautioned against complacency. "We're only two years into our recovery. We must remain alert, resourceful and ambitious," said Stu Bergen, CEO of International and Global Commercial Services at Warner Music Group. "We're no longer running up a down escalator, but that doesn't mean we can relax."

Amazon is reportedly a month away from launching a new subscription-based music streaming service. Once licensing agreements are signed, Amazon will enter a crowded market dominated by Spotify and Apple Music. (29.08.2016)