Just days after Stockholm was confirmed as a candidate to host the 2026 Olympics, the city's bid is in doubt. Stockholm had been the clear favorite, ahead of Calgary and a joint bid from Milan and Cortina d'Ampezzo. 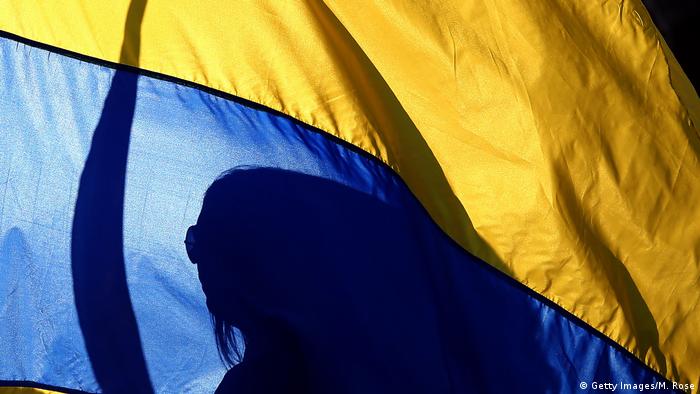 Stockholm's bid to host the 2026 Olympics could be in jeopardy just three days after the Swedish city was announced as an official candidate.

A new coalition - combining a center-right alliance and environmentalists - is set to run Stockholm's government and has poured cold water on the idea.

Karin Ernlund of the Centre Party said Stockholm would not host the Winter Games, saying the city "is facing other large challenges that we have to work with" at a press conference announcing the coalition's deal.

Anna Konig Jerlmyr of the Conservatives, who is tipped to be Stockholm's new mayor, said there was no political majority for a big and that there was "a lack of basic data".

The International Olympic Committe had formally approved Stockholm as one of three candidates to host the 2026 Olympics, alongside Canada's Calgary and a joint-Italian bid from Milan and Cortina d'Ampezzo.

A vote on Stockholm's bid is expected in June next year and the two remaining bids are also not 100 percent certain. Calgary's bid faces a November 13 referendum, while the Italian bid is not yet guaranteed full government support.

The IOC is expected to decide the 2026 host at a congress in Lausanne in September, and vice president Juan Antonio Samaranch Jr. admitted the organization has to "make a huge effort explaining ourselves better".

Stockholm hosted the 1912 Summer Olympic Games. The 2022 Winter Games are to be held in Beijing.