German Foreign Minister Frank-Walter Steinmeier has arguably been Berlin's harshest critic of the new US president. Though what comes next is unclear, he warns of turbulent times ahead. 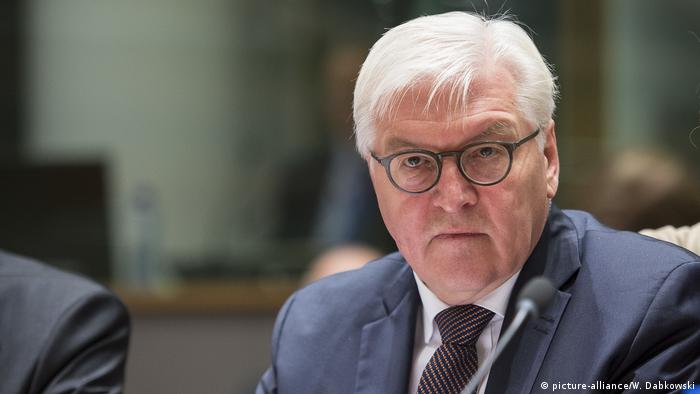 Donald Trump's rise to US president is a momentous occasion that marks the end of an era, according to German Foreign Minister Frank-Walter Steinmeier.

The 60-year-old Social Democrat has emerged in recent months as the German government's most strident detractor of Trump.

A day after Trump's shock election in November, he warned that bilateral relations would become "more difficult."

Writing an opinion piece in the Sunday edition of the German tabloid, Bild, Steinmeier wrote, the "old world of the 20th century is over for good."

He added, "How tomorrow's world will look has not yet been decided, it is totally open."

And it is not a change for the better, he notes, writing that the world should get ready "for turbulent times."

"As always when power changes hands, there are uncertainties, doubts and questions about the course the new leadership will take," he wrote. "But in these times of a new global disorder it is about more; today there is a lot at stake."

Steinmeier said the German government would seek dialogue with the new Trump administration and would seek to outline "our position, our values and our interests."

He said he was "certain to find interlocutors in Washington who know that big countries also need partners."