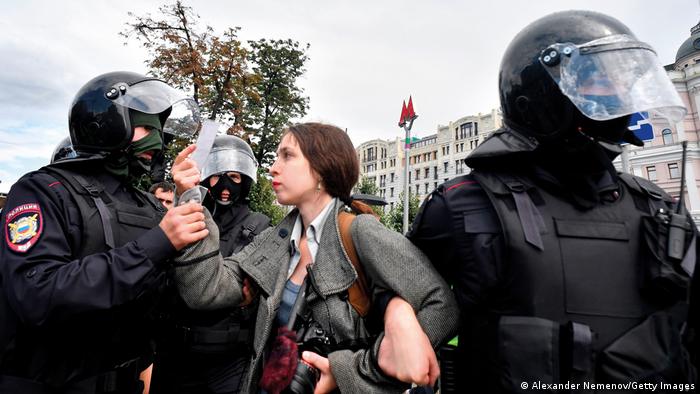 On October 9, 2020, Turkish authorities launched a raid at Kurdish news agencies Mesopotamia News and JinNews in their offices in the city of Van. The police immediately arrested and detained some of the journalists working there. Two of the staffers, Nazan Sala and Şehriban Abi, were among those who had previously reported on the torture of Kurdish villagers in a small town called Catak. I was later told by these journalists that the police had questioned and arrested them, particularly for their reportage on the torture cases in Catak. They were told with emphasis that they were in trouble for this coverage.

Once in custody, the journalists had no access to the outside world; their phones, equipment, and cameras were confiscated by the police. According to the lawyer, the journalists were kept in male prisons, which had to be a humiliating experience.

Even more concerning was the condition in which they were kept. Despite the cold weather and a raging pandemic, they were not allowed to wear their warm clothes or offered any alternative protection. On top of that, they did not get any food or water and had to stand for hours. 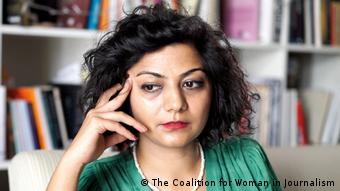 Kiran Nazish, Founder and Director of the Coalition for Women in Journalism (CFWIJ)

The journalists were charged with being "members of terrorist organizations," while "meeting with anonymous sources" was stated as a criminal act by the women journalists. Accusations like these are  designed to trap journalists in prolonged, tedious legal battles, keeping them away from their actual job.

Many journalists working with the most vulnerable and under-resourced organizations cannot afford to maneuver the combination of severe yet very vague accusations by the state. Their lawyers usually work pro bono or with little resources themselves, and fighting these humongous cases is often enough to keep them off the working beat.

Press freedom has increasingly dwindled in Turkey, while many independent and opposition media outlets avoid reporting on the government. Turkey ranks third on the list of countries that imprison the most female journalists, with only Iran and Saudi Arabia exceeding that number. Under President Erdogan, Turkey became a nation that uses a repertoire of tactics to legally persecute journalists for their coverage.

Nazan Sala and Şehriban Abi are just two examples of the many women journalists who are harassed daily. In January alone, the Coalition for Women in Journalism (CFWIJ) documented 16 cases of legal harassment against women journalists in different countries. 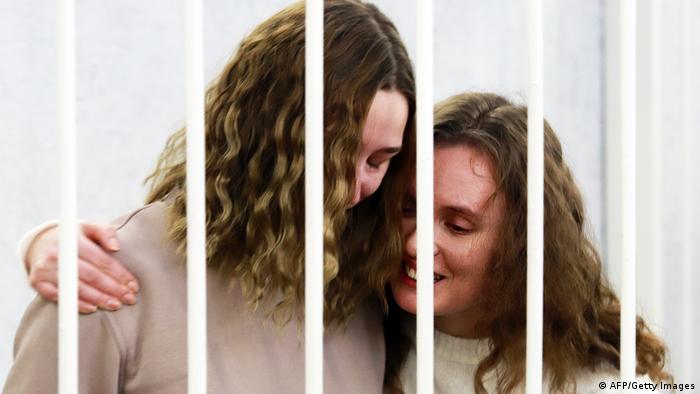 Currently, seven journalists are awaiting trial behind bars in Belarus

In Belarus, journalists Katsiaryna Andreyeva and Darya Chultsova have been in police detention since November 2020, after live-streaming a protest held in Minsk. Both are accused of disrupting public order and charged under the criminal code. These journalists were covering the protests from an apartment with due permission and press credentials. In February, a Belarusian court  sentenced the two journalists to two years in jail for "group actions that grossly violated public order."

In China, citizen journalist Zhang Zhen was arrested after live-streaming a video on the COVID-19 outbreak in Wuhan in June 2020. While in prison, Zhang went on a hunger stike as she was forced to accept the charges brought up against her. An acquaintance of Zhang reached out to CFWIJ and told us about her precarious health condition in prison.

According to the prosecution, Zhang was charged with spreading false information on the internet with potential imprisonment of up to five years. Her lawyer said that Zhang had to attend her trial in a wheelchair because of her poor health. She looked devastated by the verdict of her case.

Legal persecution has become one of the most potent tools to silence the press in many democracies. Raids, arrests, arbitrary detentions and trials of journalists under accusation of terrorism without any evidence have become a dangerous norm in some countries.

What is even more troubling is the targeting women journalists which is silencing bold and critical female voices in many countries in the face of an already dwindling independent media. We are all familiar with the harmful, often gruesome nature of online trolling against women journalists and activists that has become a trend in our connected world. 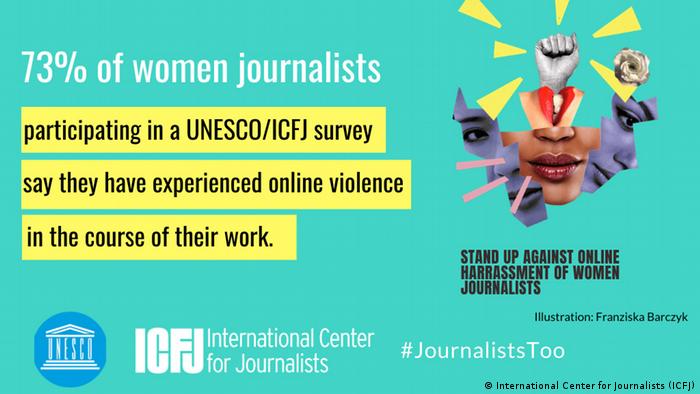 But at the CFWIJ, where among other things, we track down and document every violation against women journalists we can, we are also documenting  other physical ways in which different authorities or anti-democratic states are using force to target women in the press. In 2019 we reported 291 press freedom violations against women journalists, which exponentially increased to 716 in 2020.

Majority of attacks come from authorities

These violations included physical attacks and impediments in the field, sexist attacks, physical assaults, threats of violence/intimidation, and murders. And these threats are not limited to physical violence - many journalists also faced other forms of harassment.

Above all, the most important trend we have noticed is that women journalists are especially targeted by state authorities with detentions, legal harassment, arrests and state oppression. We have also noticed accounts of mental torture during the imprisonment and expulsion of journalists. The majority of these attacks come from state authorities, especially in Turkey, China, parts of Eastern Europe, and quite surprisingly, the United States.

These examples tell us a story about the risks our democracies face today. Authoritarian states are using democratic institutions against democratic values such as press freedom. And the most vulnerable in the line of fire are journalists.

Kiran Nazish worked as a foreign correspondent for 20 years, reporting from countries like Iraq, Afghanistan, Mexico, Turkey and Pakistan. Having being exposed to the difficulties that women journalists face in many parts of the world, she launched The Coalition For Women In Journalism, a global mentorship and advocacy organization that aims at an equitable journalism industry worldwide.