A small Spanish village south of Barcelona is fighting the current financial crisis and record unemployment by renting out a huge field for growing cannabis. But the country's justice minister is not amused. 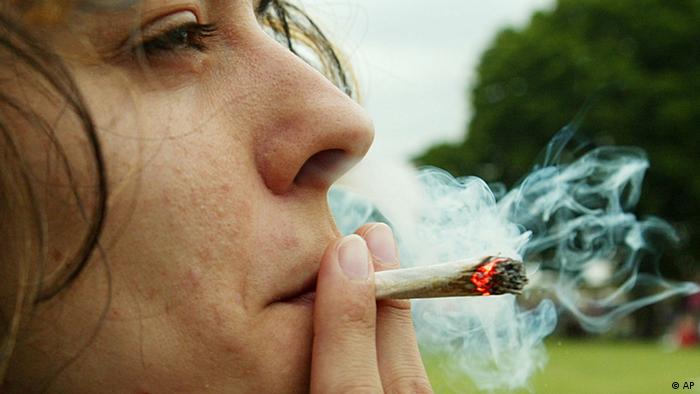 In a local referendum, 56 percent of voters had backed a plan to rent out 2,500 square meters (seven hectares) of land to the ABCDA Marijuana Smokers' Association. The organization said it would use the land to grow cannabis for what would be legal therapeutic and recreational purposes.

"Authorizing a marijuana plantation would have more negative than positive consequences in the long term," Ruiz-Gallardon said in a statement on Wednesday.

Spanish law is ambiguous on the production of marijuana, which is considered a soft drug. Private consumption of cannabis is not forbidden in the country, but it's illegal to sell it.

The village of Rasquera views its plan as a resourceful way to pay some of its 1.3 million euros ($1.7 million) of debt and reduce soaring unemployment by creating up to 40 new jobs.

"The village, like so many others, has many difficulties, a big crisis, a lot of inhabitants without work," Rasquera's Economic Counselor Josep Maria Insausti said in a statement. "Now we are being asked to pay off our debts impossibly quickly."

The ABCDA will reportedly pay the village 650,000 euros per year for the right to grow its annual supply there. But Spanish society remains divided down the middle over the planned plantation. While many see in it a tool for more economic prosperity in the village, others fear it could bring drug-related crime into Rasquera.