Former judge Baltasar Garzon has been acquitted by Spain's highest court of charges stemming from his attempt to investigate the disappearance of tens of thousands of people under the Franco regime. 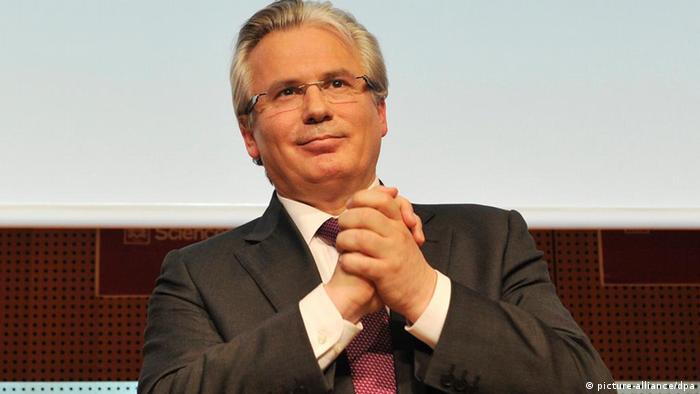 Judge Garzon had been sued for alleged abuse of power by two right-wing groups for ignoring a 1977 amnesty in order to shed light on atrocities of Spain's fascist dictatorship under General Francisco Franco.

Garzon told the court that his "conscience was clear" and that he had made his decision "in keeping with the law" to "investigate the mass crimes of the disappearance of people" during the Franco regime. An estimated 114,000 people vanished during the Spanish civil war in the 1930s and the 40-year Franco era that followed.

Garzon gained worldwide notoriety for trying to extradite Chilean dictator Augusto Pinochet from his exile in London in 1998.

During his trial, the Supreme Court heard testimony from descendants of people killed during the civil war and even from the public prosecutor, Luis Navajas, who sided with Garzon, and warned that a conviction would "threaten the principal of judicial independence."

Navajas recalled that a judge in Argentina was separately probing crimes of the Franco era under international law, which obliges countries to investigate suspected violations of human rights. In this context, he said it would be "pathetic and ridiculous" to convict Garzon for doing the same thing in Spain.

For his part, Garzon argued in court that the atrocities he was investigating were crimes against humanity, which by law can never be subject to an amnesty.

Monday's acquittal follows a guilty verdict against him less than three weeks ago for illegally ordering wiretaps in a separate corruption case. That ruling led to his suspension from the bench for 11 years, a decision that Garzon is also appealing.

The Supreme Court had already thrown out a third case against him involving alleged bribery, saying the statute of limitations had expired.