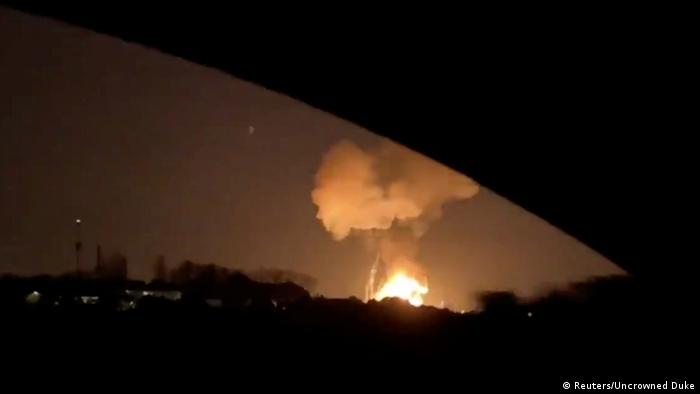 A blast ripped through a factory in the Catalan city of Tarragona on Tuesday, with authorities advising residents of certain areas on the city to stay indoors. Medical officials said at least one person was killed. One other is believed to be missing.

The local civil defense agency described the explosion as a "chemical accident" and said at least six people were injured, with two suffering serious burns.

Emergency services insist there was no toxic cloud, according to the paper.

The civil protection agency advised the citizens in the affected neighborhoods to stay indoors and keep their windows closed as a preemptive measure. In addition to Tarragona, the warning also applies to the nearby communities of Salou, Vila-seca, Reus , Constanti, El Morell, and La Canonja.

They later clarified that the confinament warning remains in force for La Canonja and Vila-seca, but the residents of other areas should only stay indoors if they are bothered by the smoke.

Fire department said around 20 emergency vehicles were deployed to combat the blaze at the factory site.

The coastal city of Tarragona, with its 800,000 residents, is located some 115 kilometers (71 miles) southwest of Barcelona.