Coronavirus infections are widespread in Italy. Measures imposed by the government to contain the outbreak have had dire consequences for the tourism industry in some regions. 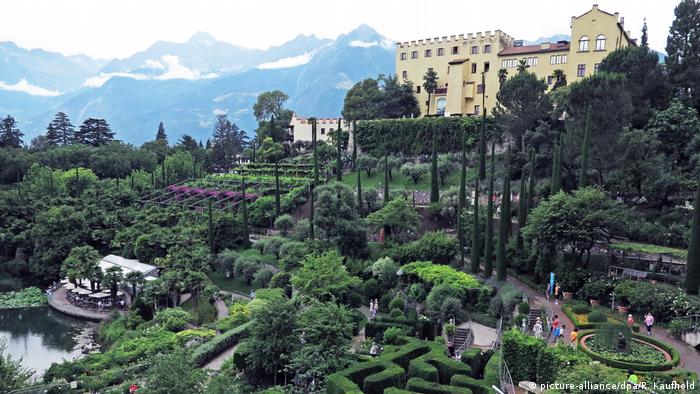 Joachim Nischler runs Lindenhof, a hotel in the small tourist resort of Naturns in northern Italy's autonomous, largely German-speaking South Tyrol province. He is a fan of the great outdoors, loves hiking and mountain biking, and is a certified road bike guide. Because of the coronavirus outbreak, he has been forced to temporarily shut his hotel. So, by the look of things, he'll have plenty of time to pursue his hobbies these next few weeks. Under more typical circumstance, he said, 50 to 60 bookings are made in the average day. Now, he said, "we're struggling to keep up with our fixed costs."

On Monday, the HGV association of hoteliers and restaurateurs released a statement announcing that South Tyrol's ski season has been called off because of the coronavirus. Beginning Wednesday, the region's hotels and cable car connections will be shut down until April 3. 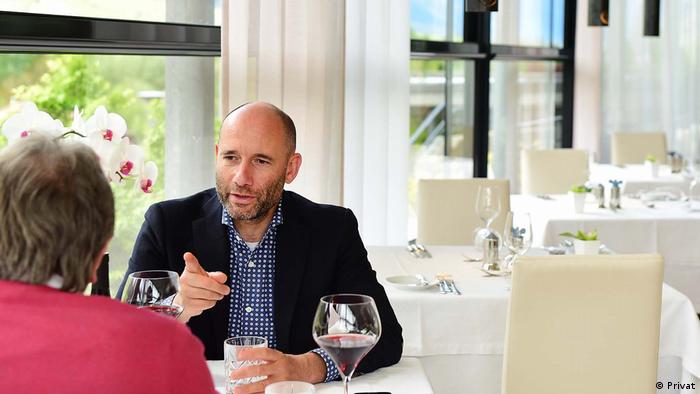 On March 6, Germany's Robert Koch Institute, a governmental public health agency, declared South Tyrol a coronavirus risk area. Nischler fears that this will have grave consequences for the region's economy. "People employed in the tourist industry will lose their jobs and be the first to be hit," he said. "Suppliers and handicraft businesses will be hit because they'll get no more orders," he added. The lack of personal income will have effects on the retail sector, he said. All this, he said, will be exacerbated when tourists stop visiting.

Italy has implemented increasingly strict measures to get the coronavirus outbreak under control. On Tuesday, more than 9,000 infections and over 460 virus-related deaths had been reported in the country. In the number of deaths, Italy is second only to China, where the virus was first identified in December.

Prime Minster Giuseppe Conte has declared the outbreak a national emergency. On Monday, he told the daily newspaper La Repubblica that "we will use all human and economic resources we have to get out of this crisis." Conte is asking the European Union to suspend strict borrowing rules so that Italy's economy can weather the outbreak.

On March 4, Italian authorities ordered all universities and schools be shut until mid-March. Then, large swaths of the country's north were placed under quarantine. Now, these restrictions have been expanded to the entire country. All universities and schools will remain shut until early April. Cinemas, theaters, museums and sports clubs must keep their doors shut, and street protests have been banned. Anyone who violates these strict measures risks a jail term of up to three months and a €260 ($300) fine.

Daniela Zadra, who heads the Tourist Office in the South Tyrol city of Meran, said the measures would have a direct impact on everyday life in the region. "Bar owners and restaurateurs are now obliged to move tables apart so that guests are separated by at least 1 meter (3.3 feet) from each other," she told DW. That means it's no longer possible to have an espresso at the bar, as is so common in Italy. She said companies were calling off meetings and relying on phone calls and emails instead.

Nischler said he had not seen residents of Naturn engaged in the panicked shopping and hoarding of supplies that has occurred in other affected areas around the world. He said, however, that one guest was so scared of contracting the virus that she would not even come to the hotel reception, let alone have dinner with other guests. "We left the evening meal outside her room," he said, "then called her by phone to make sure we'd have no direct contact."

Despite the effects on his business, Nischler said he approved of the measures imposed by Italy's federal government. Until Easter, when the main tourist season begins, he said, it's time to "defeat this virus and break the chain of infection."