Seoul Mayor Park Won-soon's body has been found near the location where he had last used his cell phone. Park left a note behind at his residence and police told local media that the body showed no signs of homicide. 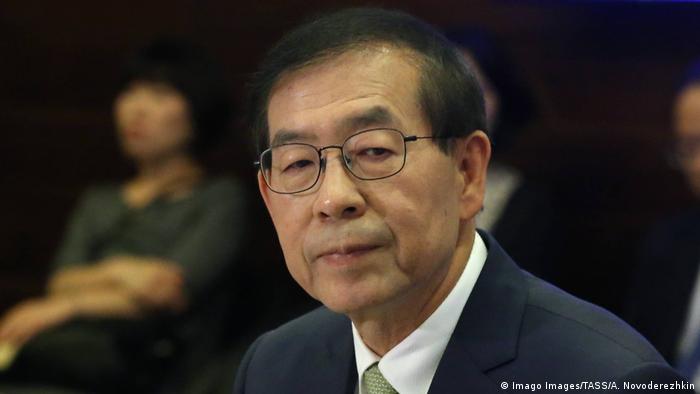 Police said in the early hours of Friday local time that they had located Park Won-soon's body in Sungbuk-dong, a northern district of Seoul.

Park's body was found at the last location his cell phone had registered before being turned off, they added.

A major police search operation lasting around seven hours had focused on that area.

Police gave no information on a possible cause of death, but told South Korea's Yonhap news that the body showed no signs of homicide, adding authorities would conduct an investigation in accordance with procedures for a suicide.

Park's daughter had raised the alarm with police earlier in the day, saying that her father had left a "will-like" message and left the house without returning.

"I feel sorry to all people. I thank everyone who has been with me in my life," the note shown on TV said. "I am always sorry to my family because I've given them only pain. Please cremate my body and scatter around the graves of my parents."

South Korean media reported that a former Seoul city employee had filed a sexual harassment complaint against Park with police on Wednesday evening, and that a television channel was planning to broadcast news of the previously unreported case on Thursday evening. 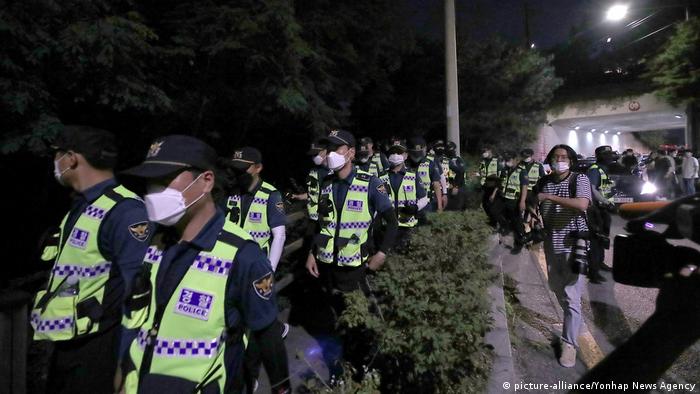 Police searched into the night for the missing mayor

Park left the mayor's residence at about 10:40 a.m. local time (0140 GMT) on Thursday, wearing a black hat and a backpack. Local reports indicated that he canceled a policy meeting scheduled for the morning.

Park was elected mayor of the sprawling capital in 2011 and voted into his third and final term in June 2019.

He defended political activists in the 1980s and 1990s before launching the People's Solidarity for Participatory Democracy.

The NGO helped to reform conglomerates that dominated South Korean businesses and became one of the largest non-profits in South Korea.

He played a major role in the Candlelight Demonstrations that led to the 2017 impeachment and 2018 conviction of former President Park Geun-hye.

Park Won-soon was a member of President Moon Jae-in's liberal Democratic Party and had been touted for a run at becoming South Korea's president in the country's next national elections in 2022. 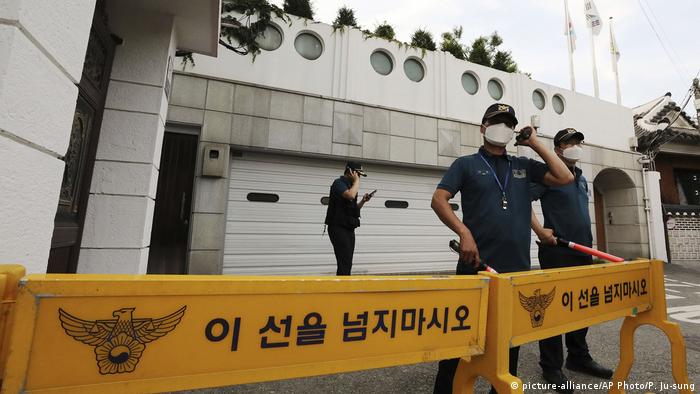