A video of the Belgian ambassador′s wife attacking two shop employees caused anger around South Korea. The woman apologised but has had her diplomatic immunity stripped. 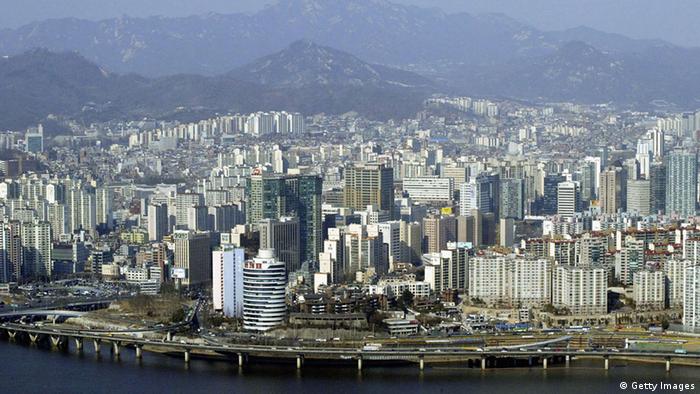 Seoul, the capital of South Korea

A video of the incident on April 9 went viral in the Asian country. The ambassador's wife, Xiang Xueqiu, attracted fury after claiming diplomatic immunity.

What happened in the incident?

According to reports, Xiang put on some clothes in a Seoul boutique and then walked out without paying for them.

A shop assistant ran after the ambassador's wife to challenge her about the clothes she was wearing.

Xiang then allegedly pulled at one worker's arm and slapped another who had tried to intervene.

The incident was caught on CCTV and shared on social media by the family of one of the assaulted employees.

The Belgian ambassador to South Korea and his wife later apologised in private to the workers.

How has Belgium reacted?

″It has become clear that the current situation doesn't allow him to further carry out his role in a serene way," Wilmes said in a statement. 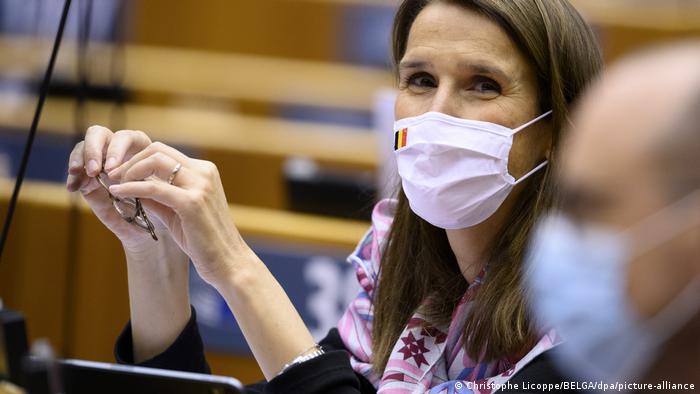 The statement added that Xiang "will of course continue to cooperate with the Korean authorities as needed."

US President Joe Biden has said he's "under no illusions" about the difficulty of getting North Korea to give up its nuclear weapons.