A University of Cape Town student has gained international, commercial recognition for his invention, DryBath, which allows you to wash all over - without water. 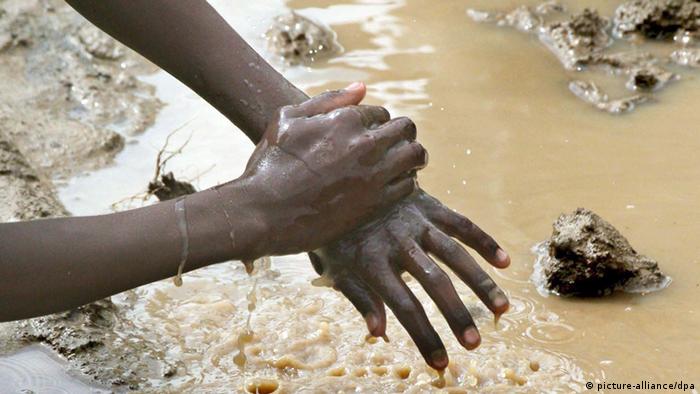 Marishane says DryBath was inspired by a friend in the poor rural village where he grew up. The friend had said he disliked washing without hot water.

DryBath is a clear gel that works without normal soap or water. But unlike most anti-bacterial hand washes, DryBath is a biodegradable and odorless cleansing film including moisturizers.

The 22-year-old student researched his product with just a web-enabled mobile phone.

Six months later, he had developed it and obtained a patent. Marishane's invention has also won a Global Student Entrepreneur of the Year Award.

Clients include major global airlines, which use it on long-haul flights, and governments that have soldiers in the field.

But Marishane says he hopes DryBath will also help conserve water in the poorest parts of the world.

Pakistani Prime Minister Shahbaz Sharif met with foreign diplomats to brief them about the situation in Pakistan. Torrential rains have caused heavy floods, killing 937 and affecting around 3 million people.