Somalia has said it will withdraw its diplomats from Kenya and has given Kenyan diplomats seven days to leave Mogadishu. 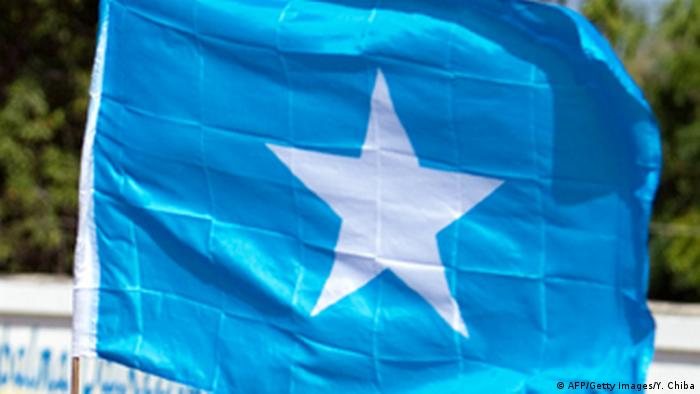 Dubbe did not specify the nub of the latest tiff between Mogadishu and Nairobi but accused Kenya's "current leadership" of carry out "recurring outright" interference in Somalia, while describing the people of Kenya as "peace-loving."

The rift follows a reported visit to Nairobi by Muse Bihi Abdi, the president of the self-proclaimed independent Somaliland, in Somalia's far north.

Somalia has also long objected to what it believes is Kenya's support for Ahmed Madobe, the president of the Somali southern state of Jubbaland, which borders Kenya and includes the key Somali port Kismayo.

Modobe has been at odds with Mogadishu as the central Somali administration prepares for presidential and parliamentary elections due in early 2021.

Already, two weeks ago, Mogadishu expelled Kenya's ambassador and recalled its own ambassador from Nairobi.

Potentially lucrative oil and gas deposits lie off the coast of Jubbaland.

Kenya's government, which did not comment directly Tuesday on the latest rebuke, had in early 2019 recalled its ambassador after Mogadishu decided to auction oil and gas blocks. Those severed ties were restored in November last year.

On Tuesday, Kenyan foreign ministry spokesman Cyrus Oguna noted that Kenya had been "very kind" in accommodating some 200,000 Somalis at refugee camps.

"We have a lot of commonality between these two countries," said Oguna.

Riven by warfare since the early 1990s, Somalia's Mogadishu-based government, with backing from African Union-led peacekeeping forces as well as 700 US troops has clawed back swathes of land from al Shabaab insurgents.

Kenya, itself, is a major contributor of troops to the African Union-led force, AMISOM.

Bombers have struck repeatedly in Mogadishu, however, including a fatal attack at a restaurant near the Somali capital's police academy on November 17.

On November 27, responsibility for a suicide bombing at an ice cream shop, on a busy road leading to the city's heavily-guarded airport, was claimed by al-Shabaab, an al-Qaida-linked extremist group.

Two weeks ago, the Pentagon played down a US troop withdrawal order from incumbent US President Donald Trump.

Reuters reported at the time that US troops were still located in Kismayo, Baledogle airbase in Somalia's Lower Shabelle region and in Mogadishu.

The ship was on its way from the United Arab Emirates to Mogadishu port when it was attacked. Although piracy has decreased in recent years, Somalia's waters are considered extremely dangerous.