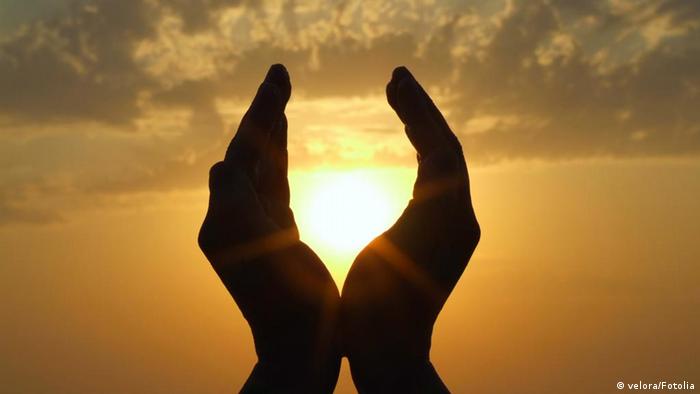 Deutsche Welle: You build large solar energy plants worldwide. How much does the energy from a solar park cost today?

Berhnard Beck: In Germany, solar power can now be generated for 10 euro cents per kilowatt-hour. That is a very good price. With that, we are approaching the costs of generation from new conventional power stations.

How much does solar power cost in countries that receive a lot of sunshine? 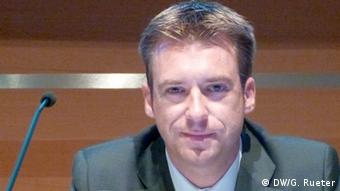 With more sunshine, there is generally more production and the kilowatt-hour costs less. But often, the operating expenses also increase: the modules must be cleaned and the solar parks incorporated into weak electrical networks. But the trend in sun-rich regions is that power is produced for less than 10 euro cents per kilowatt-hour.

How is the market for large solar power stations developing?

Energy providers must understand that solar power is an affordable - perhaps also in regional contexts, the most affordable - source of energy. The more this understanding grows, the more market development we will see here. Technically and financially, we are absolutely in the position to take on conventional energy sources in many countries around the world. 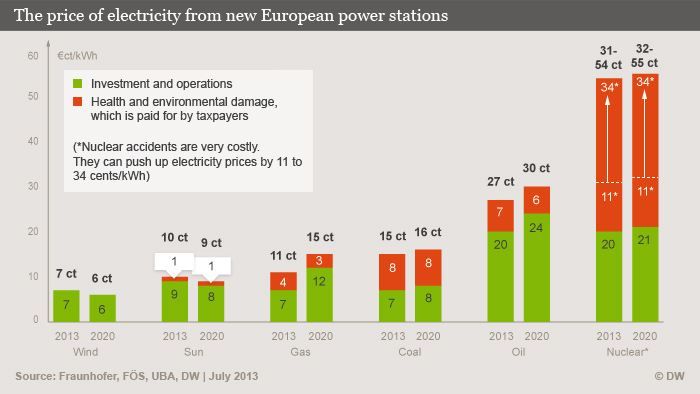 How do you see development globally over the next few years?

I see large-scale power plants, and not small rooftop solar panels, as the main area of growth for solar energy. I think we will see a massive increase in these large power plants mainly outside Europe. But also in Europe, old power generation capacities are being replaced by new ones - and in this case, solar energy is naturally an affordable alternative.

How large can solar power plants be?

Our largest solar power plant is in Templin, in eastern Germany, with a capacity of 128 megawatts. This power plant has many individual power-generating blocks. Whether you then erect one or 100 of these units, in principal doesn't matter. The important thing is that these units produce electricity as cheaply and efficiently as possible. The advantage over coal and gas power is that we also produce the electricity relatively locally. 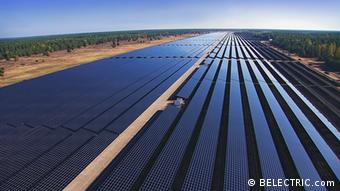 Beck sees large solar parks, like this one in eastern Germany, as the main growth area for solar energy

Eicke Weber, head of the Fraunhofer Institute for Solar Energy Systems, predicted that the costs for solar power would halve by 2030. Do you anticipate that too?

Through innovation we can reduce the costs further over the next few years, there is still this possibility. However, I also see technical limitations, for example with the module stands. But altogether I see no problem in bringing solar power to the market economy, even if it is a process that demands a lot of effort and takes some years.

Bernhard Beck is the CEO of BELECTRIC, a large global solar power plant developer and manufacturer based in Germany. The company won an award at the recent Intersolar Europe exhibition, held in Munich.

One of the world's most important solar power conferences, Intersolar Europe in Munich, comes at a crucial time for the solar industry. The industry's growth in Europe is slowing while other markets are booming. (20.06.2013)

Solar electricity may get even cheaper

Five percent of electricity in Germany is generated with solar power. Still, German companies are going insolvent. That was to be expected and is not surprising, says solar expert Philippe Welter. (10.06.2012)