So what next for Greece?

Experts already agree the second aid package for Greece will not be enough. What's missing, they say, is a convincing growth-driven business model. 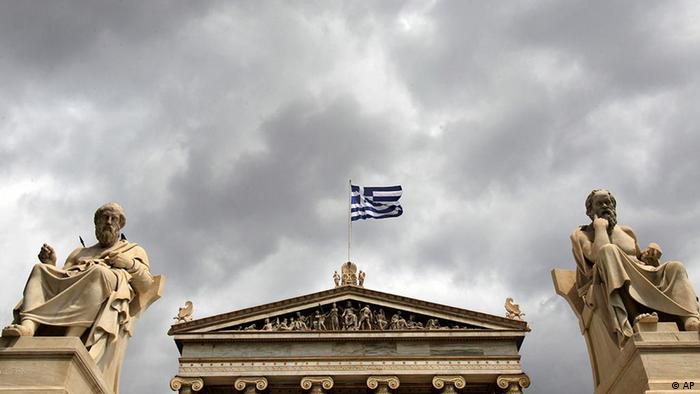 Economists assume that Greece, after its second aid package, will not escape its debt trap without further aid.

"The plan to radically revive the Greek economy with the euro is an illusion," said Hans-Werner Sinn, head of the Ifo-Institute for Economic Research who has long called for Greece to leave the eurozone.

Many financial experts expect that sooner or later, another much larger debt "haircut" or write-down will be necessary. "Everyone knows that the current package is not enough," said Ansgar Belke, a macroeconomics professor at the University of Duisburg-Essen.

"It's not about buying time. The troika, which consists of the European Commission, the European Central Bank and the International Monetary Fund, has said in internal papers that it expects Greece to remain dependent on financing eight years from now."

Fear of a deep recession

A central problem for many experts is Greece's underperforming economy. As long as the country stays on its austerity path, they say, the economy will be unable to recover. In an internal debt analysis that the Financial Times obtained and partially published on its website, the troika warns of a deep recession in Greece. If necessary reform measures like privatization are delayed, then the country's total debt in eight years could remain at 160 percent. 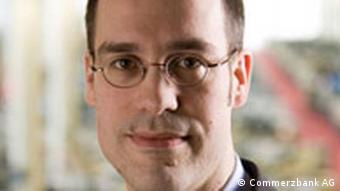 "The danger remains of Greece "saving its way' into an economic depression, sliding into bankruptcy and abandoning the eurozone," Christian Schulz, an analyst with Berenberg Bank, wrote in a report. To increase the chances of recovery, he argues that the focus needs to shift from austerity efforts to structural reforms.

Jörg Krämer, chief economist at Commerzbank, is singing the same tune. "Our calculations show that Greece will hardly be in a position to carry the significantly reduced debt load in the long term without implementing deep structural reforms. There is a possibility that in the second half of the year, a frustrated euro community could cut off funding for the country."

Numerous economists also question what can be achieved if Greek debt is actually reduced from its current 160 percent of economic output to 120 percent. "According to the Maastricht Treaty, only 60 percent sovereign debt is allowed," Belke told DW. "There is no economic reason that debt should be exactly 120 percent."

What is more important, Belke maintains, is that the economy grows to pay off debt and pay interest. "And that's the big snatch in Greece," he said. There is massive opposition to reforms within Greece, he noted, adding that "politicians also don't give the impression of really wanting to move forward."

A new aid package and a debt write-off - that is how Greece is meant to be saved from bankruptcy. But the effect of these measures remains uncertain, says Henrik Böhme from DW's business desk. (21.02.2012)

European finance ministers have agreed on a second bailout package for Greece worth 130 billion euros ($170 billion). The deal will bring government debt in Athens down to 120.5 percent of gross domestic product by 2020. (21.02.2012)

Call for growth amid efforts to seal Greece deal

European finance ministers at a meeting in Brussels have voiced confidence that a second bailout for Greece can be approved. Meanwhile, leaders of a dozen countries are pulling for a greater focus on growth. (20.02.2012)