Simon: 'All sports are prone to doping'

A record number of doping tests will be carried out during the Sochi Winter Olympics. Doping researcher Perikles Simon talks to DW about a lack of efficiency with the tests and clever dopers. 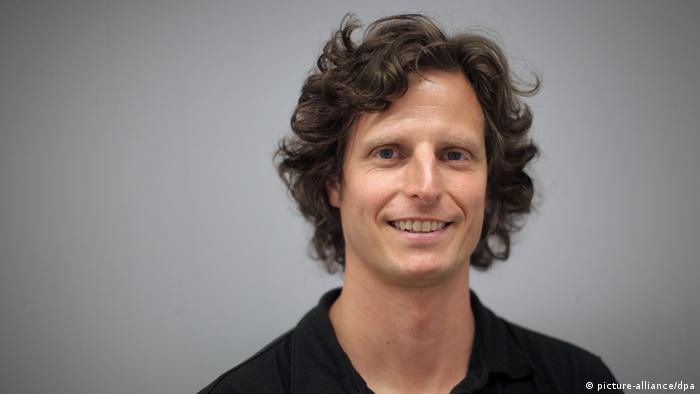 DW: Mr. Simon, in total more than 3,500 doping tests will be conducted during the Games in Sochi – more than ever before in the history of the Winter Olympics. What explains the record number?

Professor Simon Perikles: The number itself says little. Record numbers of tests are nothing new, they increase with every Olympic Games. What we need is record efficiency, so that the dopers can be convicted. Moreover, the tests need to be frozen because there is probably a lot in there that the athletes use that we cannot yet prove.

The new International Olympic Committee President Thomas Bach has talked about being "harder and smarter" in the fight against anti-doping. Is it all just talk?

I think that they've improved the anti-doping campaign, especially in the past few years. Unfortunately you have to see the relative tempo of the medical developments we have and the possibilities they give you today to dope. Our problem is that the clever dopers, together with a background team with know-how, use a number of different substances mixed together in low concentrations. They know exactly what they can take in training, when they need to cut back on before a competition and which substances they can take because we cannot yet detect them.

Do the high test numbers serve as a deterrent?

Athletes can be deterred from doping with home remedies. However, it's feared that high-tech doping can still be carried out in western industrialized nations. In the developing, or emerging market countries, there are still very rudimentary doping methods. They thus usually make up the majority of the few cases that are discovered. Recently athletes from the former eastern bloc were caught. Here you see that the training controls in these countries are apparently not yet good enough to catch them.

Can it be expected that at least a few will be caught during the Games?

At the moment it looks like only very careless athletes will be caught during the Games. I don't think it's impossible that athletes will be caught retroactively through retests, like with the samples from the 2004 Summer Olympics in Athens. But that is not especially satisfactory. It will probably be the typical one or two cases, nothing more. 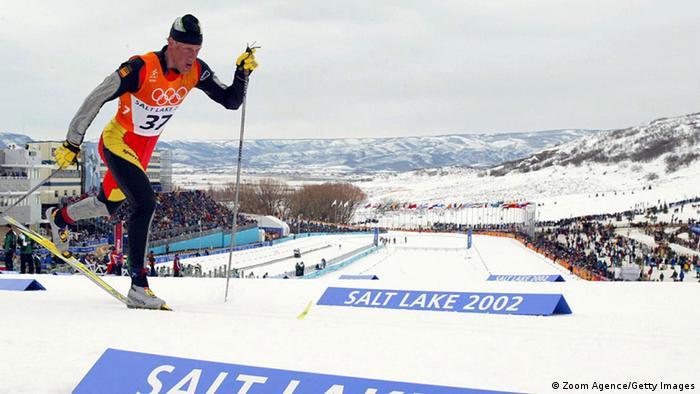 There's already a bit of a doping tradition at the Winter Olympics. In 2002, German-Spanish cross-country skier and three-time gold medalist Johann Mühlegg was caught blood doping. There was also a large-scale doping raid conducted in 2006. Are winter sports particularly susceptible to doping?

We assume now that almost every sport is susceptible to doping. That is due to the fact that all sports have been professionalized and the athletes know exactly where their physical deficits lie. There is even doping for cognitive deficits or lack of concentration. Court cases have shown that sprinters dope with endurance agents like EPO. Why? Because they train so much that endurance will eventually become a limiting factor. It's similar with endurance sports, where anabolic steroids show up. We fear there could even be doping in creative disciplines like figure skating, even just if it's an athlete struggling to keep his weight down, who therefore takes substances.

The Nordic sports are always under scrutiny from doping authorities. There are experts to help the athletes, just as there are for other especially-susceptible sports like cycling.

When it's about the susceptibility of a sport, there is no difference between the endurance sports in winter verses summer. There are extreme sports like Biathlon, where success on the shooting range is decided by how fast your pulse slows down after extreme physical stress. And that's exactly why there are substances that go beyond the typical endurance doping. People used to say the more complex a sport is, the less the likelihood of doping. Today we see it completely differently.

After the 2012 Summer Olympics in London it was publicly assumed that "on average 60 percent of the athletes doped ." What is your estimate for Sochi?

It's purely an estimate, but if you ask experts and doctors who have been working a long time in elite sports how things look at the world class level, then you get a pretty sobering assessment. And that corresponds to everything that has come out in cycling. A common thread runs through all of sports. The odds are likely to be relatively similar between winter and summer. I'd say 60 percent is a reasonable estimate.

Do you believe the IOC officials who claim to have taken on a leading role in the fight against doping?

The IOC is responsible for a lot of really important things in sports. But I don't think it makes sense they still have yet to decisively deal with the doping problem. There are too many interests within the IOC that don't fit well with a serious anti-doping campaign. If we want sports to have a clean image and we ideally want to see no positive tests [for doping], then we don't have a situation that favors a ruthless anti doping campaign. That would require an independent structure. The doping laboratories on site are also a problem. When they're set up solely for the Olympic Games, the facts are known beforehand. What testing devices will be used, who operates them? What kind of expertise will there be? It would be smarter to have the test conducted at accredited laboratories. We hear again and again that the WADA (World Anti-Doping Agency) laboratories are temporarily closed or suspended, even now in Russia just before the Games. That's not a good sign.

Professor Perikles Simon is a doping researcher and heads the sports medicine department at the Johannes Gutenberg University of Mainz's Institute for Sports Science. He is a member of WADA's gene doping panel and has along with colleagues at the University of Tübingen developed a direct detection method for gene doping. However, the test is not yet being implemented.

The interview was conducted by Pascal Jochem.