The German industrial equipment maker Siemens has reported a steep rise in quarterly net earnings despite weaker revenues. The company said it started to reap the benefits of its savings measures in the past few months. 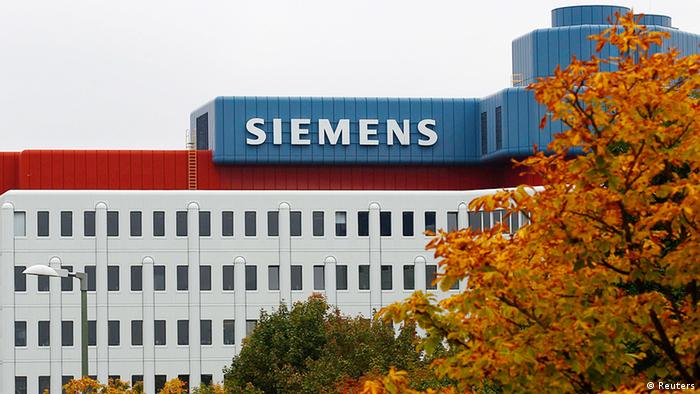 On January 28, the German industrial heavyweight Siemens announced that its quarterly net profit rose by 20 percent after leaving behind one-off charges and amid a continuous cost-reduction program.

Net earnings surged to 1.46 billion euros ($2 billion) in the fourth quarter of 2013, the company's fiscal first, up from 1.2 billion euros in the same period a year earlier.

Siemens said it secured considerably higher earnings despite less demand in emerging countries and a stronger euro hurting exports. Revenues were down 3 percent and stood at 17.32 billion euros.

"We had a good start to the new fiscal year despite the business environment not really being conducive," CEO Joe Kaeser told an annual meeting of shareholders.

Kaeser mentioned the Munich-based firm was withdrawing its listing on the New York Stock Exchange, explaining that the US accounted for less than 5 percent of its global trading volume. Siemens added that ending the listing would simplify financial reporting in the future.