German industrial conglomerate Siemens has announced plans to sell off its solar energy business in an effort to cut costs and strengthen profits. The firm doesn't expect earnings in the sector to pick up in future. 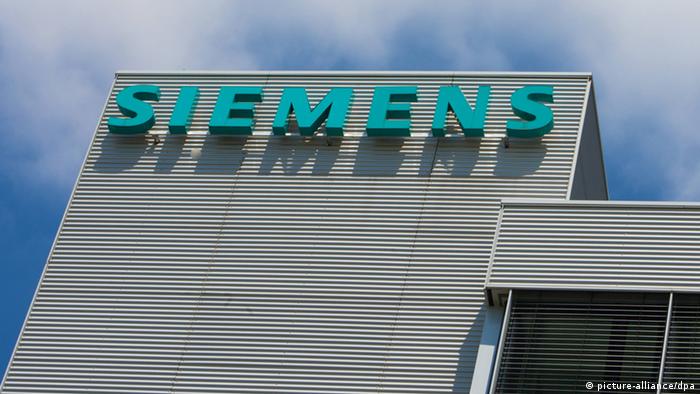 Siemens is to try and pull out of its solar energy activities, as revenue, in the "low triple-digit millions", is falling short of expectations, the company said Monday.

In a statement, the German engineering giant said it was in the process of looking for buyers for its photovoltaic business, and for solar thermal specialist Solel - an Israeli company bought by Siemens for $418 million (320 million euros) a few years ago.

In the firm's 2012 business year which ended in September, Siemens' Solar and Hydro Division managed to create revenue of just 300 million euros. It attributed the meager earnings to cuts in solar subsidies in Germany, as well as to lower growth and strong price pressures in global solar markets.

As the global market for solar thermal projects had shrunk from four gigawatts of electric power to just over one gigawatt, Siemens said it expected only specialized firms to make a profit in such a tight market in future.

The sun may be setting on German solar research

Germany's solar industry is in a deep crisis, which threatens the country's leadership in photovoltaic research. Could the industrial crisis slow innovation? (15.08.2012)