Germany's most prestigious literary prize has been awarded to Sibylle Lewitscharoff. The German author has received acclaim for her novels and essays. 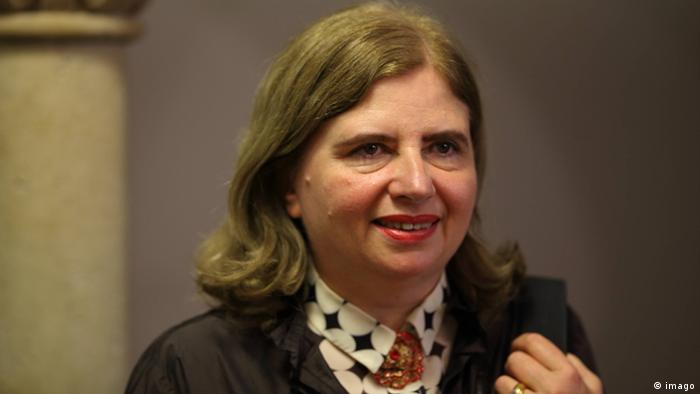 The German Academy for Language and Literature named Sibylle Lewitscharoff the recipient of the 2013 Georg Büchner Prize, according to a press statement released on Tuesday.

"Sibylle Lewitscharoff re-explores the boundaries of what we consider our daily reality with an inexhaustible energy of observation, narrative fantasy and linguistic inventiveness," the literary academy said in a statement.

Lewitscharoff who has received numerous accolades, including the Ingeborg Bachmann Prize in 1998 for her novel "Pong," joins the ranks of the German-speaking world's most influential writers, including Günter Grass, Heinrich Böll, Friedrich Dürrenmatt and Elfriede Jelinek.

Felicitas Hoppe received the prize in 2012.

Sibylle Lewitscharoff was born in 1954 in the south-western German city of Stuttgart to a Bulgarian father and German mother. After completing a degree in Religious Studies, she lived in Buenos Aires and Paris. She currently holds the Brüder-Grimm professorship at the University of Kassel.

The German Academy for Language and Literature is scheduled to honor Lewitscharoff with an award ceremony in October, which includes prize money of 50,000 euros ($65,410).

The literary accolade is named after one of Germany's most important literary figures from the early 19th century, Georg Büchner (1813-1837), best known for his drama "Woyzeck." The annual prize was first bestowed upon German-speaking artists in 1923 and then later became exclusively a literary prize in 1951.