There is an ongoing police operation at a shopping center in Munich. Shots have been fired and there are reports of injuries and deaths. 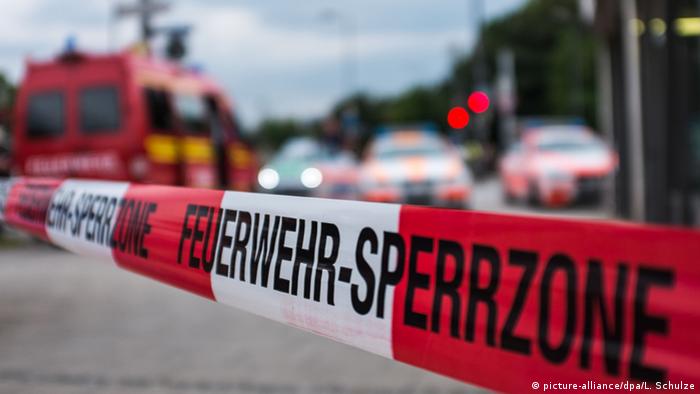 Media reports in Germany have cited local police saying that several people have been injured and some may have been killed as shots were fired in the Olympia shopping center (OEZ) in Munich, southern Germany on Friday evening.

Police said the current situation remained unclear but that several people have been injured:

The "Süddeutsche Zeitung" newspaper said it received confirmation of the incident from the police, shortly before 6 p.m. local time (16.00 UTC).

Police asked that no photographs or videos of the police operations be taken or put online:

Police have responded with a major operation surrounding the area. They issued a short message on Twitter encouraging people to stay away from the shopping center:

and to remain in their homes:

Workers at the shopping center have told the Süddeutsche Zeitung that they could not leave the shops.

Television images of people escaping from the center have been shown. They included women and children walking quickly away. An hour after the incident began, a police spokeswoman said authorities were still evacuating people from the shopping center.

Munich transport authorities said they have halted services on train, tram and bus lines because of the shooting. 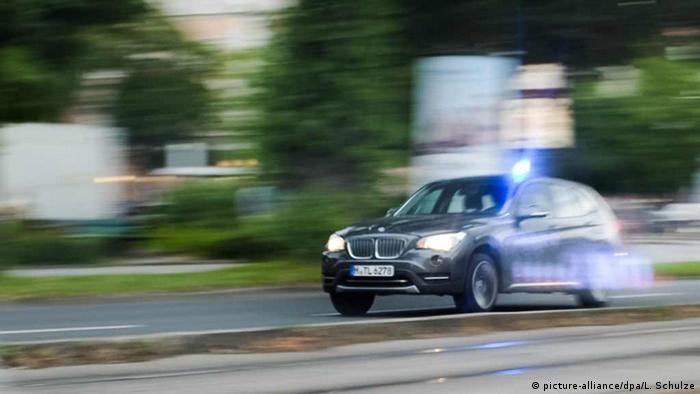