Sex work or companionship? ′Sugar Dating′ is growing in popularity | Germany | News and in-depth reporting from Berlin and beyond | DW | 30.11.2018

Sex work or companionship? 'Sugar Dating' is growing in popularity

All about sex? The dating site Seeking.com introduces rich men to cash-strapped young people, often students, for a "mutually beneficial arrangement." Instead of Romeo and Juliet, it’s more Rolex and Juliet. 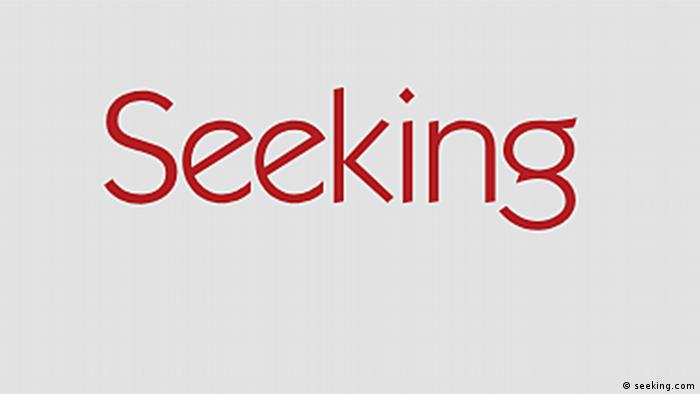 At first glance, Seeking.com looks like a typical dating site, with users describing themselves as a "fiery Latina," or a "strong, comfortable Aries." But look closer and the posters' special motivation becomes clearer.

Many users write that they're looking who "wants to invest in my education" or "who can support me financially." Clients establish what are called "arrangements." It's a euphemism for dating for money.

The site's traffic peaked with 9 million visits in August. Seeking's own data suggests that 44 percent of their sugar babies are university students. It's a figure they seem keen to promote.

"Many women aspire to be sugar babies because they want to be with a man who treats them well," Brandon Wade, CEO of Seeking.com, told DW, adding that "escorts and their clients are never welcome on our sites." 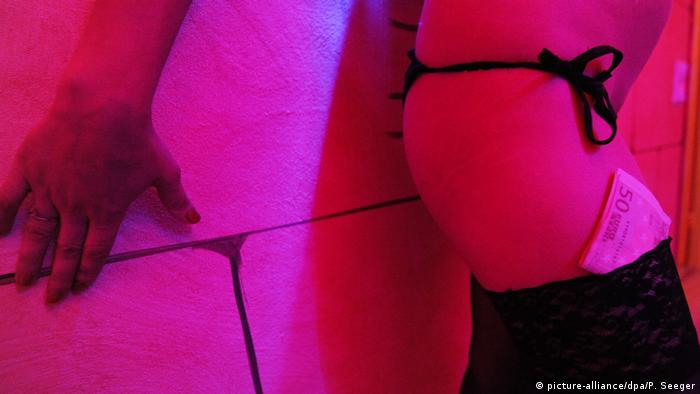 Nineteen-year-old Linnea* told DW about being a sugar baby while studying abroad in London. She started off seeing a number of different men at one time, saying she had to be "smart and look after herself." She was always clear about her expectations: not wanting to sell sex, just wanting to have a good time.

Eventually she found a man, married with kids, who was willing to provide her with an allowance of €2,200 a month.

"We mostly went for fancy dinners in London, to art exhibitions," Linnea says. "We went to a spa. Sometimes we had more intimate dates. We became good friends in the end."

Linnea speaks like an advert for Seeking. She talks about how her sugar daddy gave her mentoring and business tips. She's clear that she never saw herself as an escort.

"Some men offered quick cash for sex," she says. "But I didn't feel like it. I wasn't doing it to cover a drug habit. I just did it to go out clubbing and do what I wanted without worrying. I had a real luxury life there, which I never had back home." 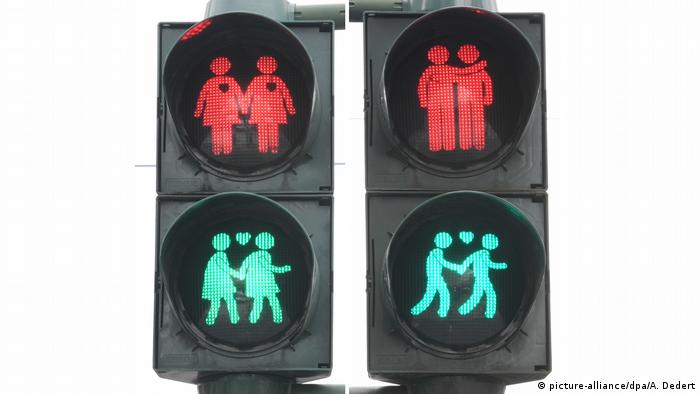 Not just for heterosexuals

Jorge* is a South American exchange student in Berlin and a gay sugar baby whose sugar daddy pays for his studies. He told DW how he initially tried to find a service-industry job. But when he realized that his German wasn't good enough, he signed up for an escorting site where he made contact with his sugar daddy.

After meeting in person, they reached an agreement "in which he pays me monthly and then I see him for 2 or 3 days a week," Jorge says.

Jorge is "taking the opportunity to experience Germany to the fullest," traveling and going to the theatre with his sugar daddy, as well as using the relationship to learn the language and culture. But it's not all holidays and expensive wines.

Ironically, his sugar daddy is prone to making both homophobic and xenophobic comments. That inevitably makes Jorge uncomfortable and he admits that sometimes "the economic power relationship is very noticeable."

"As well as having to pretend that I'm not with him for the money, sometimes I have to have sex with him when I don't want to," Jorge says. 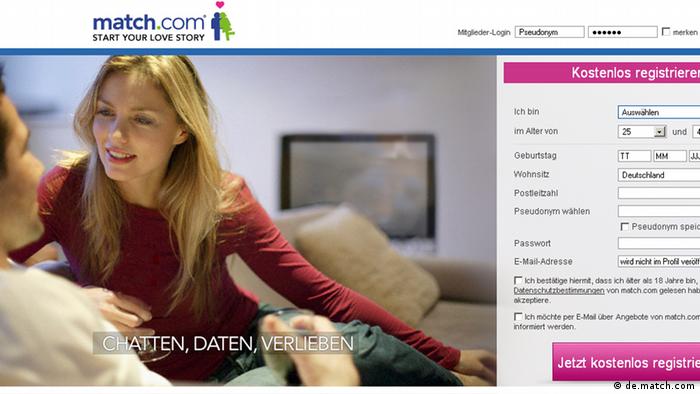 'Not a new phenomenon'

Stefanie Klee, a campaigner at the advocacy group Sex Work is Sex Work-Respect, scoffs at the idea that "sugar dating" is anything but sex work.

"It's not a new phenomenon," she told DW. "These might be online platforms, but sex work is not online. It is very much direct and personal. Only the promotion happens online."

Klee added that foreign sugar babies are particularly vulnerable to exploitation by clients because they are not protected by Germany's Prostitution Protection Law, which requires sex workers to register. But only EU nationals are included.

Another problem is that it's not clear whether the act applies to Seeking's services, which don't explicitly include sex, even though that may be what's first and foremost of some users' minds.