Sebastian Coe on doping during coronavirus crisis: ′You will get caught′ | Sports| German football and major international sports news | DW | 24.04.2020

Sebastian Coe on doping during coronavirus crisis: 'You will get caught' 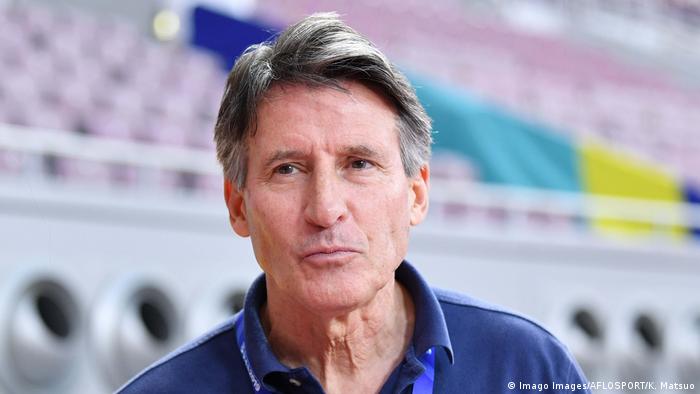 DW: The Tokyo Olympics, postponed until at least 2021, could feature athletes who have missed months of proper preparation and training. Do you expect them to be at their best?

Sebastian Coe: I hope that, before too long, we as a global community can confine the pandemic. Some countries have yet to face the full force of the pandemic. Others — Germany is a good example — are coming through this, but it is still too early to be crazily optimistic. My own country [the United Kingdom] is in lockdown. I'm doing this interview nearly 40 days after having to leave my office and being confined to my house.

I am genuinely hoping that we can get athletes back into training later this year. Many have maintained good conditioning, training in their houses, on balconies, in hotel corridors, in streets. Of course, not being able to run outside your front door is a big challenge. We want to get them back into competition as quickly as we can, but as safely as we can do it. I genuinely hope that by the time they start turning their attention to next summer that this is behind them. 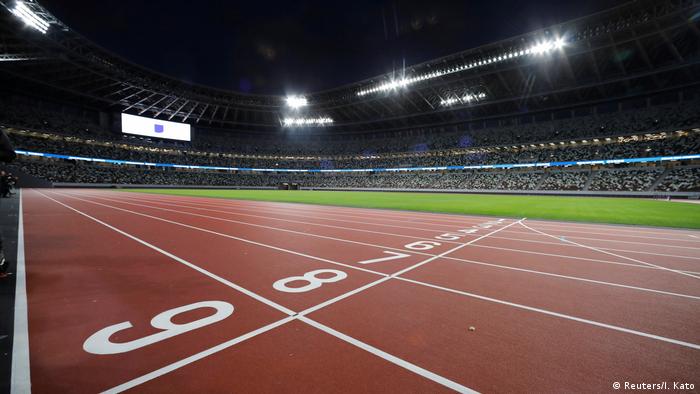 The Tokyo Olympics, originally set to take place in August, have been postponed until 2021

If these lockdowns continue and extend into next year, is another postponement of the Tokyo Olympics a possibility?

I don't have a crystal ball. Nobody is quite sure because this is a new virus, and that adds a real level of complexity to interpretation. But I genuinely hope that we can keep the agreed-upon programs — the Olympic games moving to the summer of 2021.

World Athletics will follow the advice of organizations like the World Health Organization very carefully and work very closely with the International Olympic Committee and other sports teams. I have listened carefully, particularly to what athletes have been saying. If you follow their wishes and the interests of athletes, then you probably won't go wrong in the decisions you make. But it's very early to start speculating.

Is there a plan in place to help athletes that might be impacted financially by the coronavirus?

Our Athletes' Commission raised the issue during a conference call a few days ago, and we discussed very openly the impact that [the pandemic] is having on athletes.

It's not just about not having competitions. [Athletes] have their own personal contracts and sponsorships. There are broadcast issues as well.

If there are no competitions, there's no prize money, so the first objective is to try and get competitions back into their world again. Many athletes are already qualified for the [Olympics], and they need to get the feel of competition again.

We are all looking at being able to enable and help the athletes whenever possible. Over the next few days, we will be looking at some kind of support system. 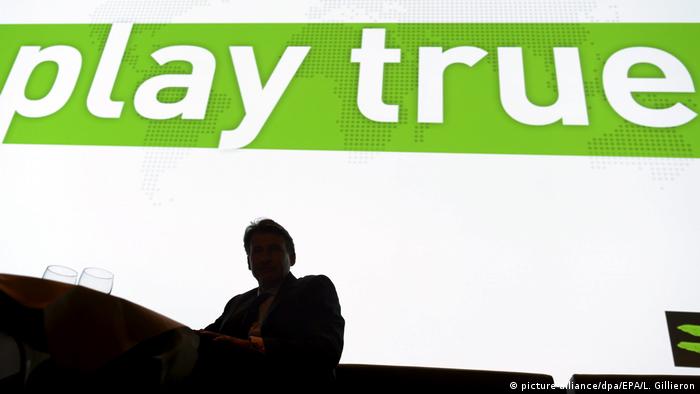 Barely any doping tests are being done during the coronavirus crisis. Some clean athletes are concerned that cheaters will exploit the situation. Is that happening?

It's something that we have to be very aware of. Clearly, because of lockdown, curfews and international travel restrictions, testing has been more difficult. But nobody should run away with the idea that there is no testing taking place at all — it is. It's more challenging than it would normally be, and of course, everybody accepts that.

But I want to send a very clear message to the athletes: do not sit there thinking that this is a test-free zone. It isn't. If you choose to step outside the codes and the integrity of our sport, you will get caught.

Some athletes will see their bans expire at the end of the year. They will, therefore, be able to compete in Tokyo, an event they were supposed to miss. Is that fair?

What is fair and what is legally acceptable may appear to be slightly at variance. I've always believed that athletes that have been caught doping damage the sport and its reputation. That's why protecting clean athletes in this process is as important to me as getting rid of the cheats.

I would rather not be in a position where those athletes can compete again, having not really served any time away from competition. But legally, that is extremely difficult.

Do you worry that the coronavirus pandemic will affect the popularity of athletics?

No, no, I'm not. Athletics is a very strong sport. It's one of the only two true global sports — athletics and football are the sports the world looks to. Athletics is the number one Olympic sport, and by some distance.

We take nothing for granted; we are working extremely hard. There's a lot of interest. Everybody is hungry to see our fantastic and talented athletes.

Sebastian Coe is a British politician and a former Olympic gold medalist. He earned gold in 1,500-meter dash and silver in 800-meter dash at both the 1980 Olympics in Moscow and the 1984 Olympics in Los Angeles. He held the world record in the 800 meters from 1981 to 1997. A member of British parliament for the Conservative party from 1992 to 1997, he led the organizing committee for the 2012 Summer Olympic Games in London. He took over as head of World Athletics, formerly the International Association of Athletics Federations (IAAF), in 2015 for disgrace former president Lamine Diack.

This interview was conducted by Alima Hotakie

Coronavirus: Are outdoor sports healthy exercise or a dangerous risk?

Sporting activities outside in the fresh air are good for our health. But is that also the case during the coronavirus pandemic? Join DW down by the River Rhine for the latest advice for fitness freaks and sports lovers. (31.03.2020)