The Scots have rejected independence in favor of remaining part of the United Kingdom. The leader of the Scottish National Party has called on London to honor a proposal to grant more power to Scotland. 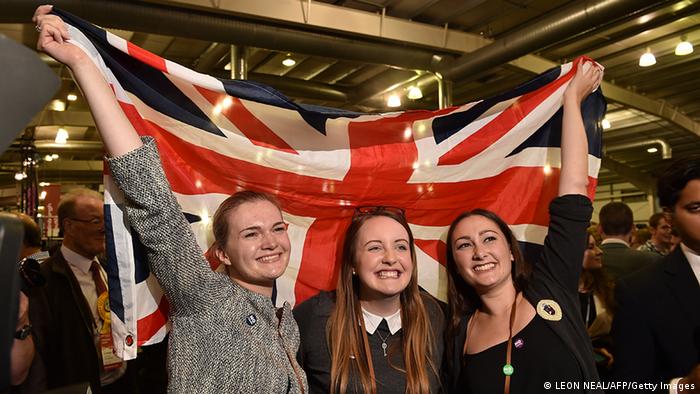 Scottish voters turned out in record numbers to vote down a referendum on independence, final results showed on Friday. Some 55 percent, or 2 million people, said "No" to the prospect of ending Scotland's 307-year-old union within the United Kingdom, with to 45 percent in favor.

British Prime Minister David Cameron, who faced the possibility of losing his job had Scotland voted in favor of independence, said he was "delighted" at the outcome of Thursday's referendum.

"It would have broken my heart to see our United Kingdom come to an end," he said during a speech at 10 Downing Street.

The referendum outcome had settled the debate over Scottish independence "for a generation," Cameron added. "Now is the time for our United Kingdom to come together and to move forward."

Voters in the Scottish capital Edinburgh voted "No" to independence by a margin of 61 percent to 38 percent. Scotland's largest city, Glasgow, supported the "Yes" campaign, but the margin of victory was too small to change the outcome.

"The process by which we have made our decision as a nation reflects enormous credit upon Scotland," Salmond added, noting the election's unprecedented high turnout of more than 84 percent. "This has been a triumph for the democratic process and for participation in politics."

Salmond called on Cameron and the leaders of Britain's other two main political parties to swiftly implement the proposals previously agreed upon in the event of a "No" vote. These would grant Scotland more control over its income tax and social welfare policies.

"The unionist parties made vows late in the campaign to devolve more powers to Scotland," Salmond said. "Scotland will expect these to be honored in rapid force."

Cameron said in his speech he would "ensure" the new powers were honored, while extending the path toward greater autonomy to the entirety of the UK.

"Just as the people of Scotland will have more power of their affairs, so it follows that the people of England, Wales and Northern Ireland must have a bigger say over theirs," he said.

The timetable for Scotland's new powers include drawing up legislation in time for a debate in the Westminster parliament as soon as March, said Salmond.

Sterling soars on Scotland 'No' vote

The British pound rose sharply after the Scottish independence vote kept Scotland in the United Kingdom. Moreover, European stock markets are also set to open higher on the outcome of the referendum. (19.09.2014)

The nationalists in Scotland lost, but the country and democracy won. Europe can breathe a huge sigh of relief, writes DW's Bernd Riegert from Edinburgh. (19.09.2014)