An area the size of the Indian subcontinent is distinct enough to constitute a separate continent, according to scientists. Lying under the Pacific, New Zealand is one of the few visible parts of 'Zealandia.' 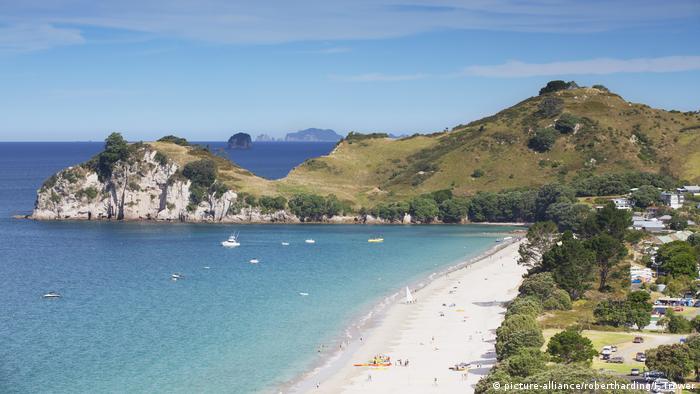 Scientists have said that the previously unrecognized submerged continent should be recognized with the name "Zealandia."

"The scientific value of classifying Zealandia as a continent is much more than just an extra name on a list," the scientists, mostly from the official New Zealand research organization GNS Science, wrote. "That a continent can be so submerged yet unfragmented makes it (useful)... in exploring the cohesion and breakup of continental crust."

New Zealand is the most visible part of the nearly five million square kilometers (1.9 million square miles) in the South Pacific which broke away from the immense Gondwana landmass which once encompassed Australia. It sank into the sea millions of years ago.

"Zealandia is rising out of the sea today - as the Southern Alps and the North Island volcanoes," said Nick Mortimer, a New Zealand geologist who co-authored the paper. In an online question-and-answer session on Friday, he said "30 million years ago Zealandia was at its most submerged and it has risen out the ocean since then. We know this from the rock record."

In the paper published in the journal of the Geological Society of America "GSA Today," the scientists wrote that 94 percent of the landmass is under water. It includes not just New Zealand but also New Caledonia, Norfolk Island, the Lord Howe Island group and Elizabeth and Middleton reefs. 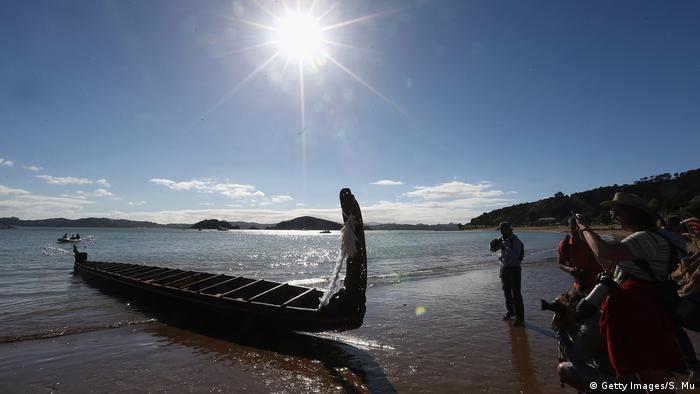 New Zealand is at the center of the submerged 'Zealandia' continent

Mortimer was asked why it had taken so long to discover such a large landmass. "It's been a gradual thing. For the last 20 years geologists at GNS have talked about Zealandia (ZLD.) It's only recently that we have the data and confidence to write a scientific paper to formally propose it."

There is no scientific body authorized to recognize continents, but Mortimer hopes Zealandia will become an accepted part of how the Earth is viewed. "What we hope is that Zealandia will appear on world maps, in schools, everywhere," he said.

"I think the revelation of a new continent is pretty exciting," he added.

Bruce Luyendyk was the first geophysicist to use the name "Zealandia" for the landmass in 1995. His nomenclature has received "moderate uptake" in the last 22 years but it is only now that the paper's co-authors say the necessary geological elements have been determined for it to be considered a continent. A key element in their progress came in 2002 with the release of a map showing the underwater depth of the ocean floor.

Erect-crested penguins gather on the rocky shore of New Zealand’s remote Antipodes Island, one of just two breeding sites for this endangered species. (01.12.2016)